The curriculum in Years 12 and 13 is designed to provide the best preparation for life beyond Chigwell.

Those who start with four and subsequently decide to focus on three may do so from October half term in Year 12.

Our range of subjects is broad and academic, covering all those studied at Chigwell to GCSE/IGCSE but also including economics, government and politics, and psychology. Further mathematics is offered: students choosing this also take mathematics A level, and it counts as one subject choice.

There are usually three sets of progress examinations in each year of the Sixth Form, to give students a clear sense of their level of attainment in an exam context.

A step-change, with support

A level study should be challenging; it represents a step-change from what has gone before and we believe that it is important that students and their families understand how things are going throughout. Where students find particular concepts difficult within a given subject, they can attend a weekly clinic where they can ask the questions they need to in order keep making progress. Tutors and the Head of Sixth Form, Assistant Head of Sixth Form and Sixth Form Coordinator are also, of course, on hand to support.

THE A LEVELS CURRENTLY OFFERED AT CHIGWELL ARE: 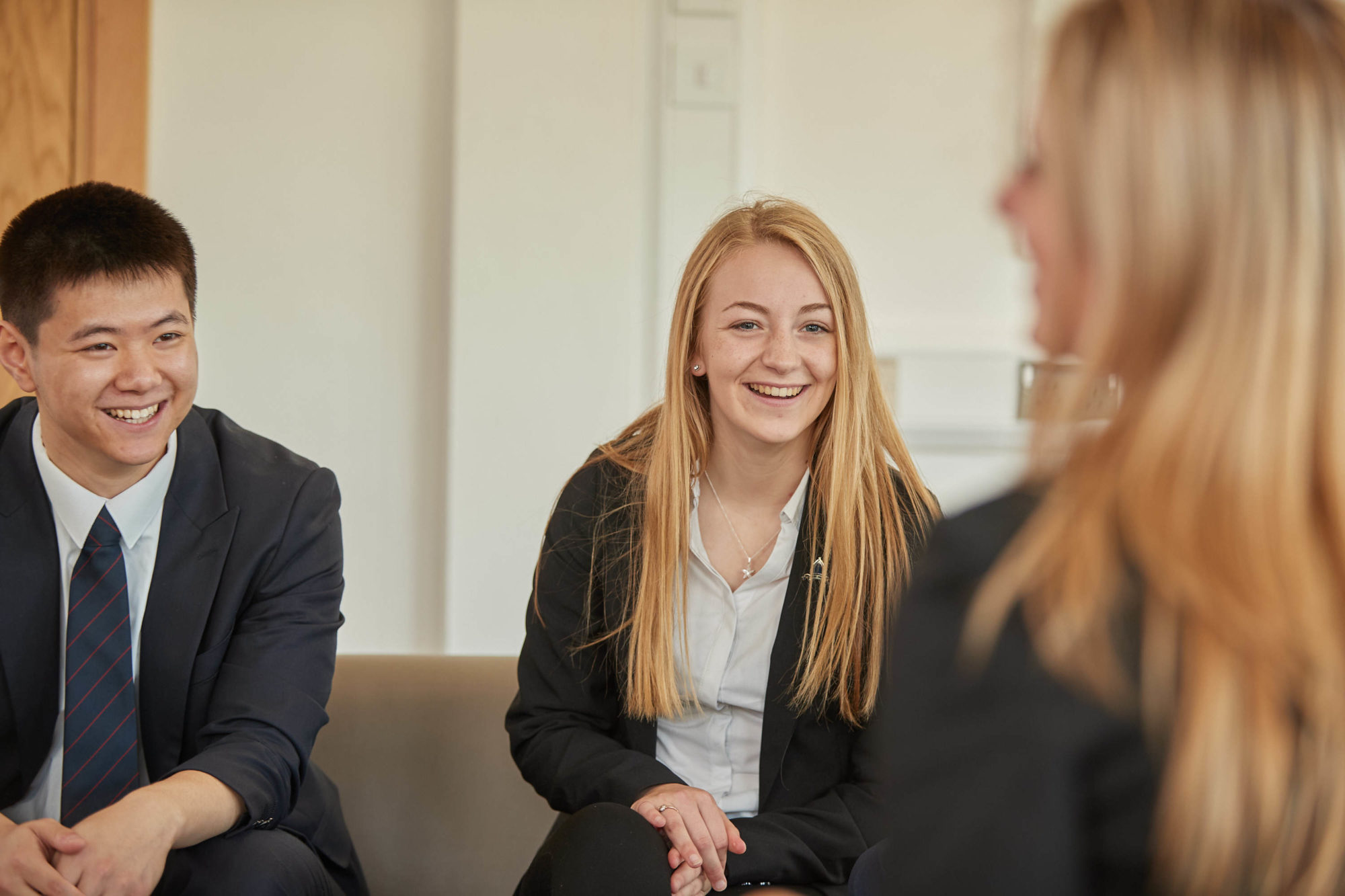