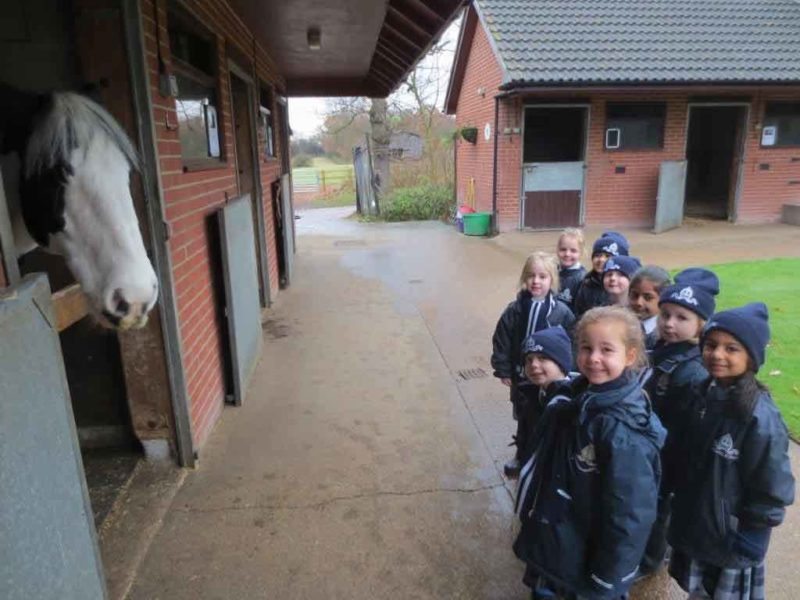 We believe it is important that we are good neighbours to those around us and for this reason, it is one of our core values; Community of Kindness – we support and collaborate with each other, making a positive contribution to the community.

Preparation for that contribution to the world begins when pupils are at school. They are encouraged to work with the local and wider community and the School itself sets an example by sharing facilities and collaborating with others for mutual benefit. 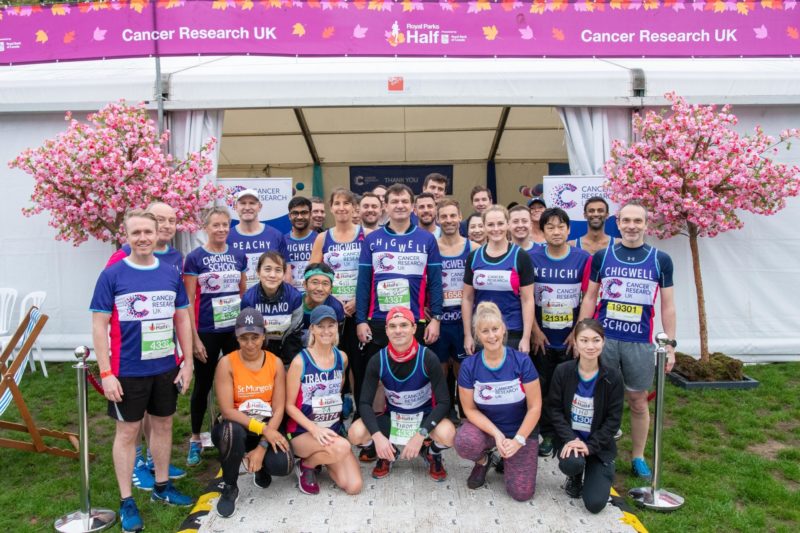 As an organisation, we enjoy working with partners and many of our activities have been running for many years. However, we are open to suggestions for further collaboration, within the limits of the School’s resources. If any of the examples here stimulate ideas for other projects, please contact me so we can explore how we might work together in the future.

The School raises over £20,000 per year for chosen charities, which range from local to national and international.

Through fundraising, pupils not only work together to help those who are less fortunate, they also learn about different worthy causes, both close to home and further afield.

There are special links with a number of charity projects in Tamil Nadu in India to which pupils every year have the opportunity to travel every year, staying at a local ashram. Nearby there is the Tim Pruss Memorial School, in Inungur, which was founded in memory of Tim, an Old Chigwellian who sadly died in 2005, aged just 18. Chigwell pupils visit the School and have the chance to teach and work there. This school was started by Chigwell parents a number of years ago and, in order to raise funds for both the ongoing work of the school and to support projects in the local community, pupils take part in a number of activities every term.

While she was still a pupil at Chigwell, Grace Boxall set up her own charity Smiles with Grace. When Grace tragically died in 2013, after a long and brave battle with illness, a number of Chigwell pupils became patrons of her charity and we continue to support the valuable work that Grace began.

Each year, the Chapel Choir leads a Christmas service in Westminster to raise funds for the charity Kids Inspire. Meanwhile, large numbers of Chigwell parents, staff and Old Chigwellians run in the Royal Parks half marathon to raise money for Cancer Research UK.

Pupils also have the opportunity to join a charities committee which organises a range of events throughout the year, with the highlight being Charities Week. This takes place towards the end of the Michaelmas term, and is entirely led by the pupils. Each Senior School house has a nominated day in which they try to raise as much money as possible through a variety of events, and the Junior School has a day for all year groups to join together in their efforts. Pre Prep charity events take place across the school year.

Pupils benefit from the wide variety of links with communities, both at home and abroad.

Every year we support a number of chosen charities

The first ever riding centre for people with special needs, established in Chigwell for over fifty years.

ELHAP – Every Life Has A Purpose

A magical adventure playground in Woodford Green for children, young people and adults disadvantaged through disability and adversity.

Supporting hundreds of families looking after children and young people who have life-limiting or life-threatening conditions.

Providing a day centre in Harlow, Essex which seeks to reach out to and help homeless people.

Situated in India, the TPMS is named after a former student, who sadly died aged 18, in 2005. Teaching children to learn Tamil and English, the latter gives them opportunities to get better jobs, enabling them and their families to break out of poverty.

Pupils and Staff across the whole School also participate in a number of individual causes, such as NHS Charities Together and caring for our community during the Covid-19 pandemic. 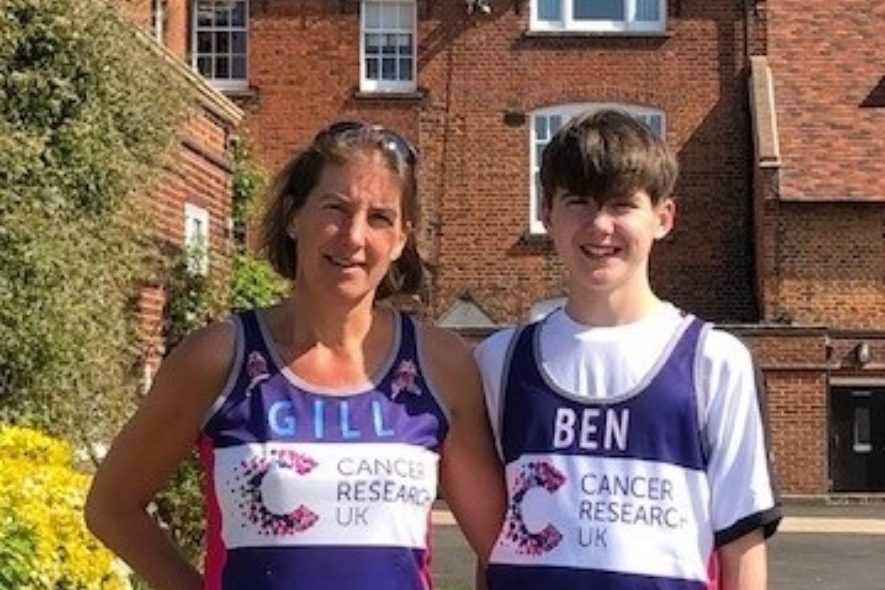 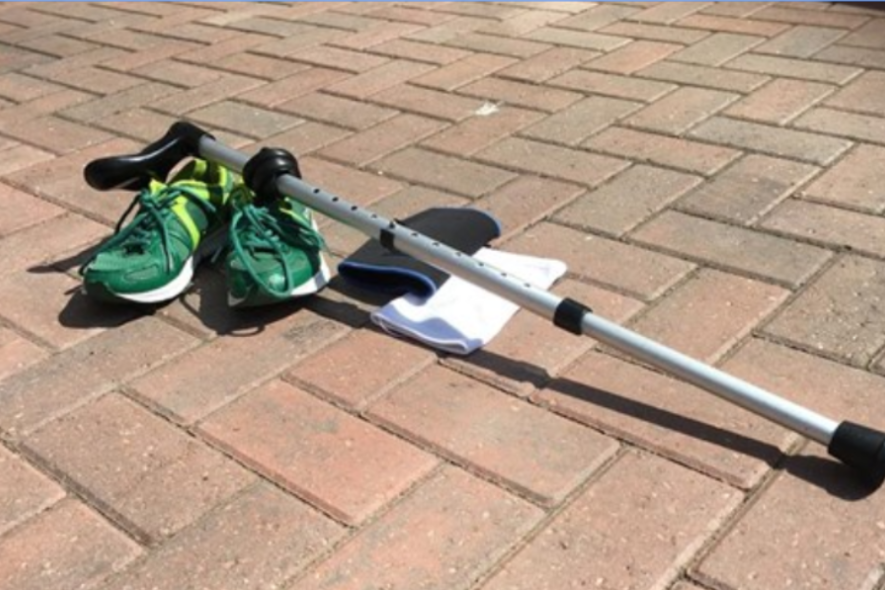 Driveway Marathon for NHS Charities Together 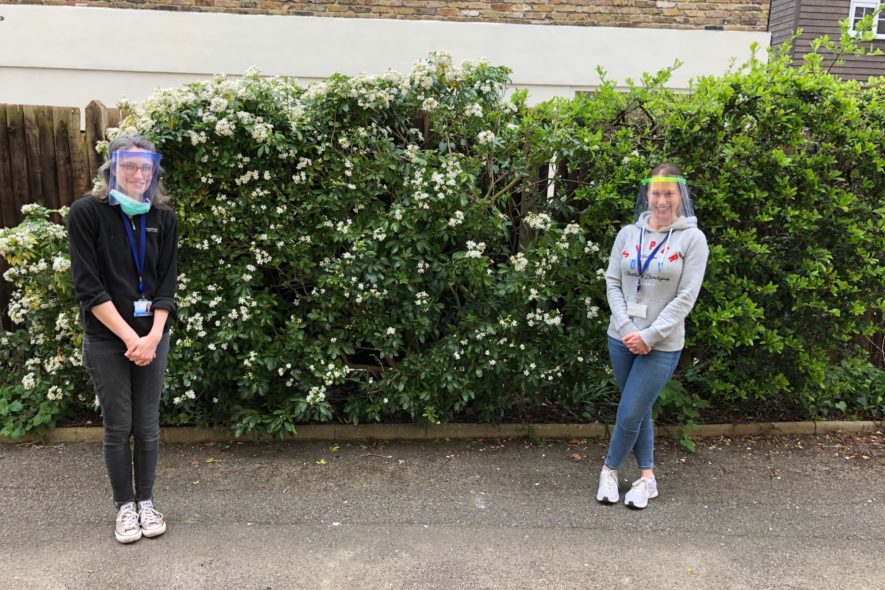