Why should I study Modern Foreign Languages?

A modern language can be included as a part of a huge number of degree choices. Recent Chigwell linguists have combined French, German or Spanish with Law, Economics, Business Studies, Linguistics, Portuguese, Russian and many other disciplines, giving them a significant edge in the subsequent job market. Indeed, surveys prove that modern languages are one of the most employable subjects you can study at university: the UK has an acute lack of linguistic competence in the workplace. It is very hard to add a language to your portfolio of skills later in life: Sixth Form options time is a useful point at which to consider this. We very much encourage strong linguists to give serious consideration to taking two languages at A level.

After A level, you will be able to communicate in the language you study, to a level far removed from but based on what you learned at GCSE. A level enables you to argue effectively, and write in different, and much more interesting, types of register. You get the opportunity to cover creative and discursive essays, for example. A modern language encourages attention to detail and analytical skills; it is a challenging academic discipline; and creates strong communicators. Perhaps for this reason some traditional universities view it as an indication of more general ability.

Listening, Reading and Writing. Listening and reading comprehensions, and translations into English and Spanish.

The listening tracks are under the student’s control.

Writing. Two essays of about 300 words each on a film and a book studied during the course.

Speaking. A discussion of a topic based on a card given out 5 minutes before the exam. Then, most of the examination consists of a presentation of and discussion about an individual research project undertaken by the student during the course.

The A level course builds strongly on the base provided by GCSE. It encourages students to be able to manipulate grammar very proficiently, something mainly tested through translation.

There is also a strong and really interesting cultural strand in the study of a literary work and a film during the course.

We normally require a minimum of a grade 8 pass at GCSE. 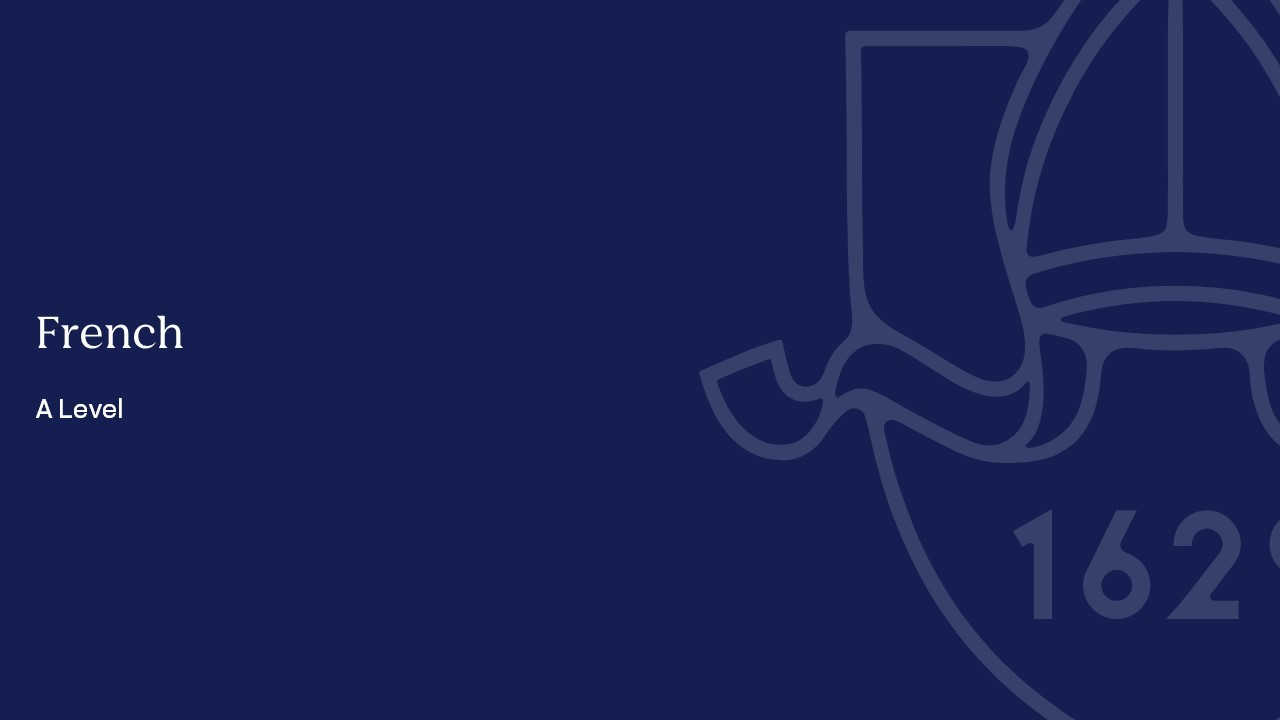 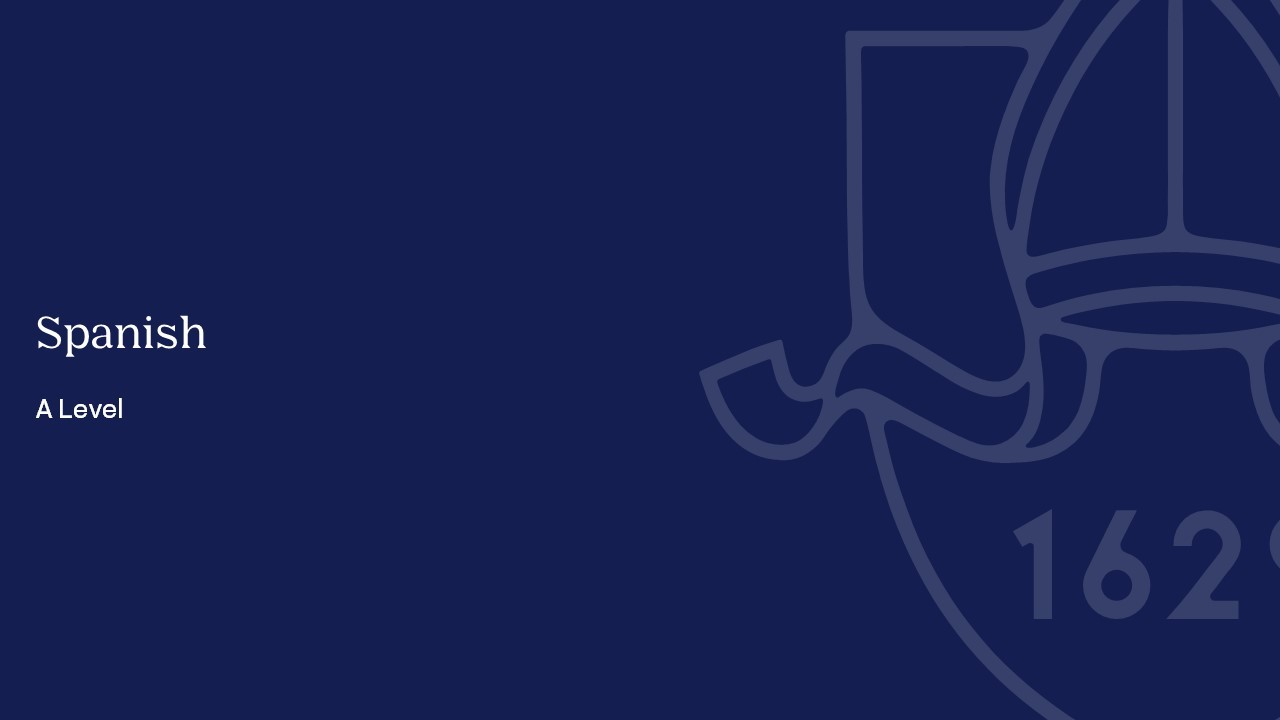 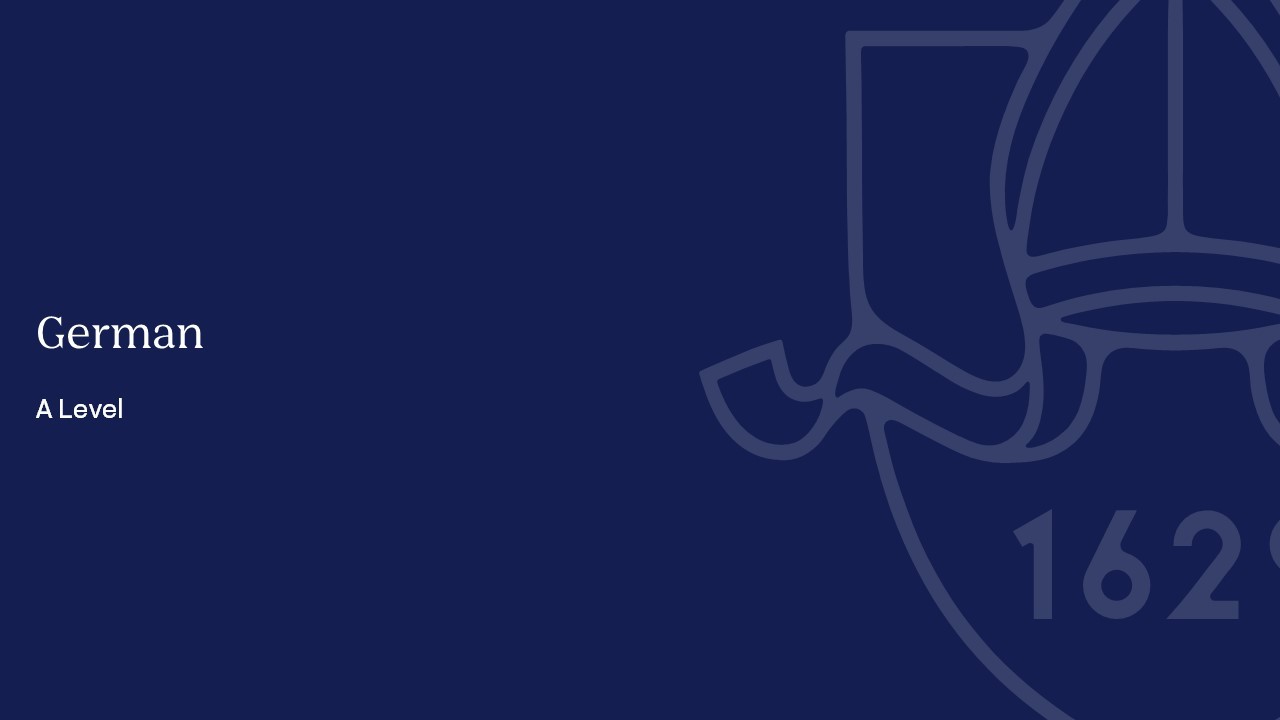