Welcoming Old Chigwellians Back to School 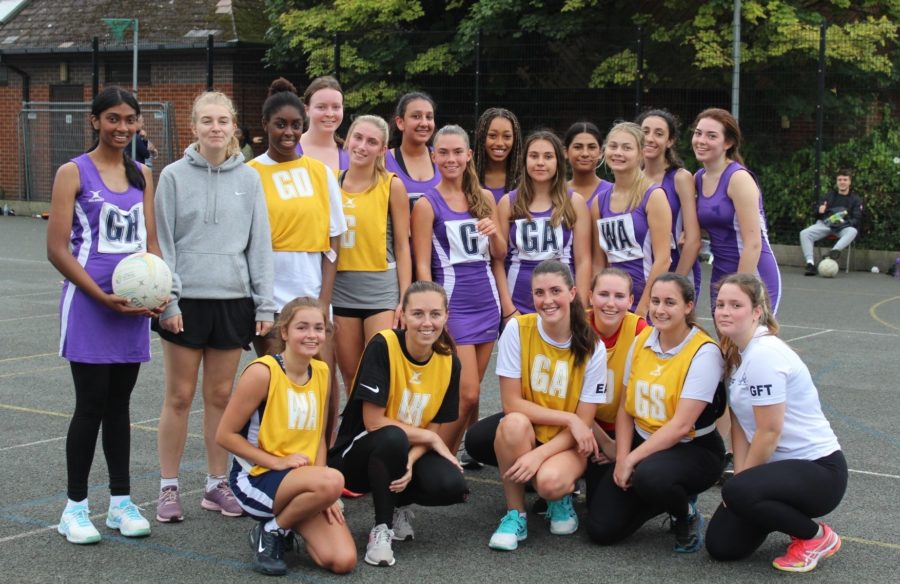 On Saturday 11th September, OCs returned to Chigwell with hockey and netball matches against School sides. The Old Chigwellians’ Association is trying to focus on events that appeal to younger OCs and it was good to see these (relatively) recent leavers playing sport here once again. OC Vanessa James (1989-1991) commented that the standard of netball was high and the game a competitive one. We hope to build on this success for next year.

In the afternoon and evening, there were tours of the School, a service in Chapel and a black tie dinner for OCs. Those who attended ranged from some who had left decades ago (including one who had not visited the School for 47 years) to others who left in 2020. There were three tables of OCs who left in 2013, 2014 and 2020. Several diners said that they had a fantastic time and it was lovely to come back to see the school. 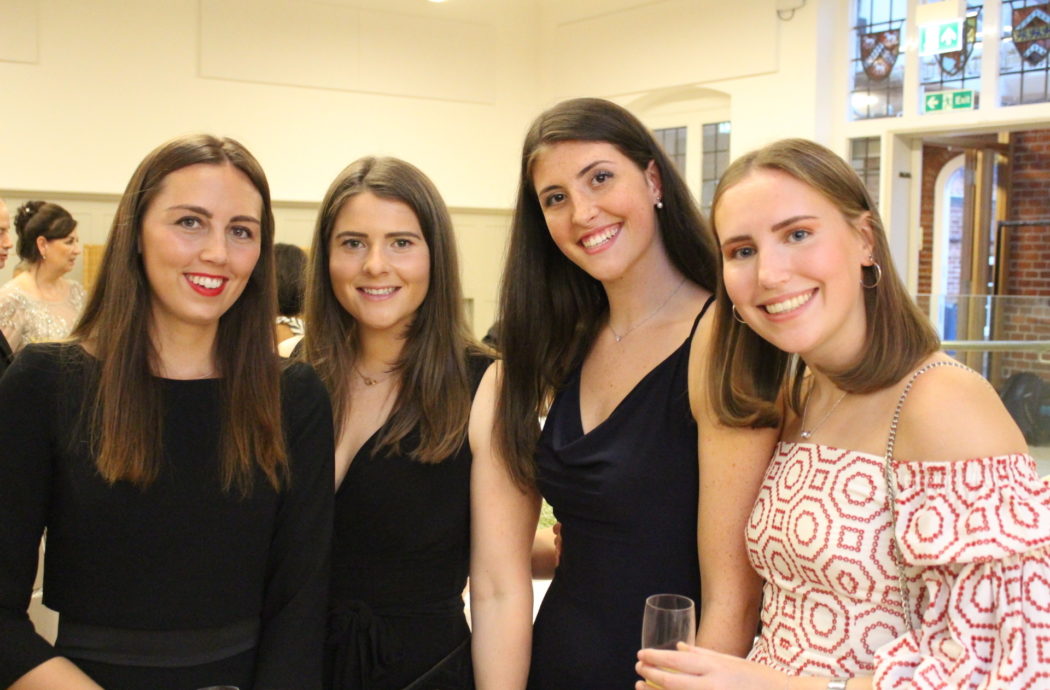 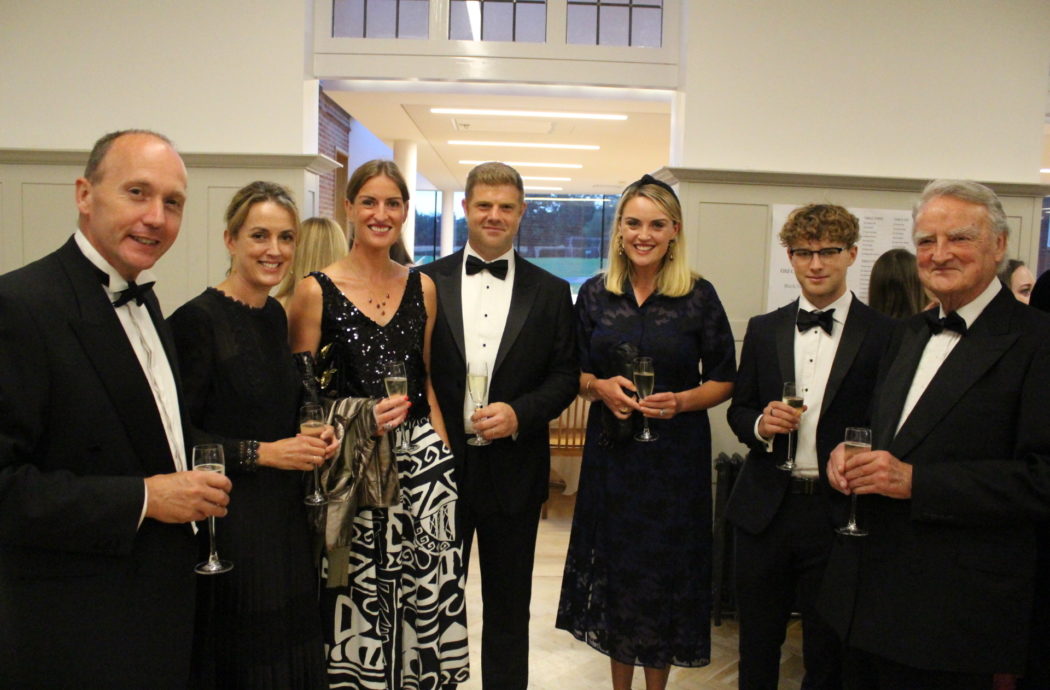 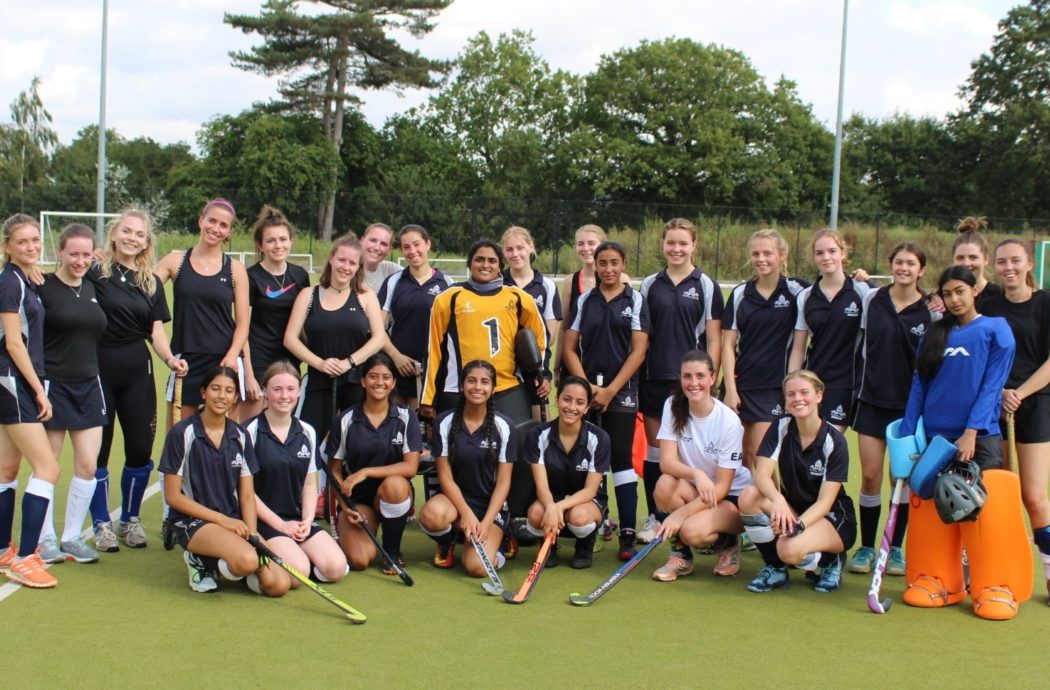 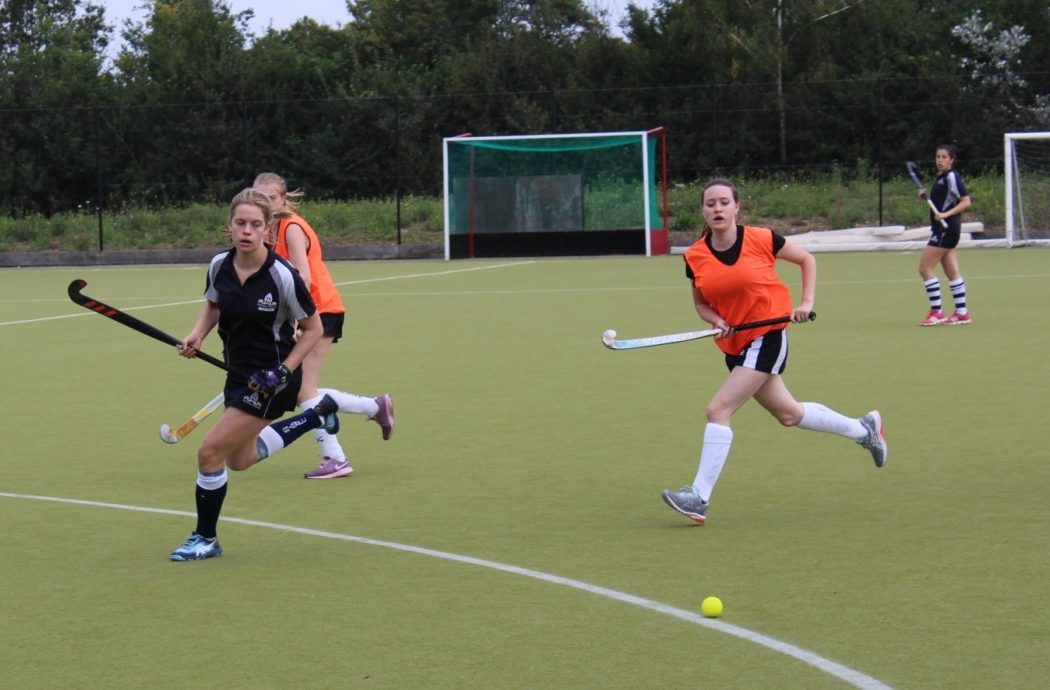 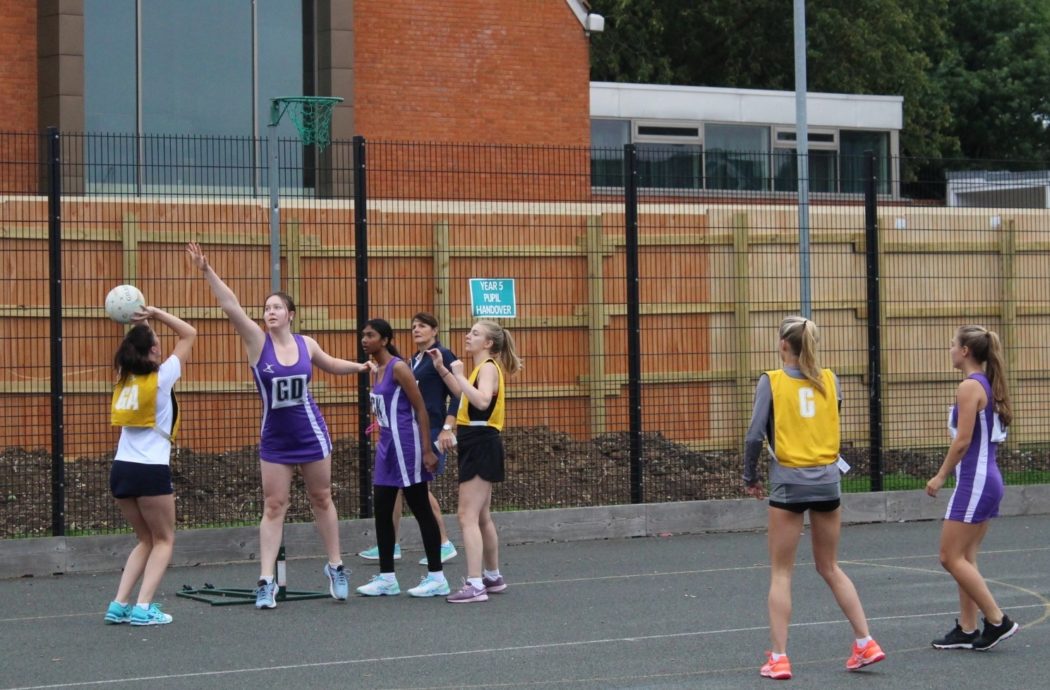 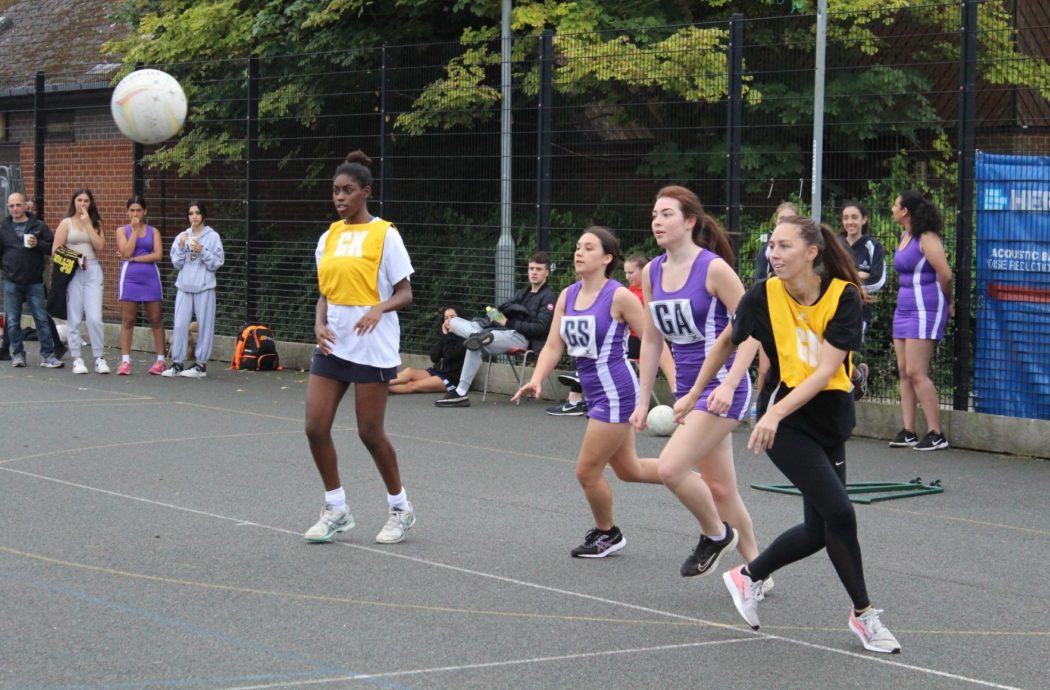 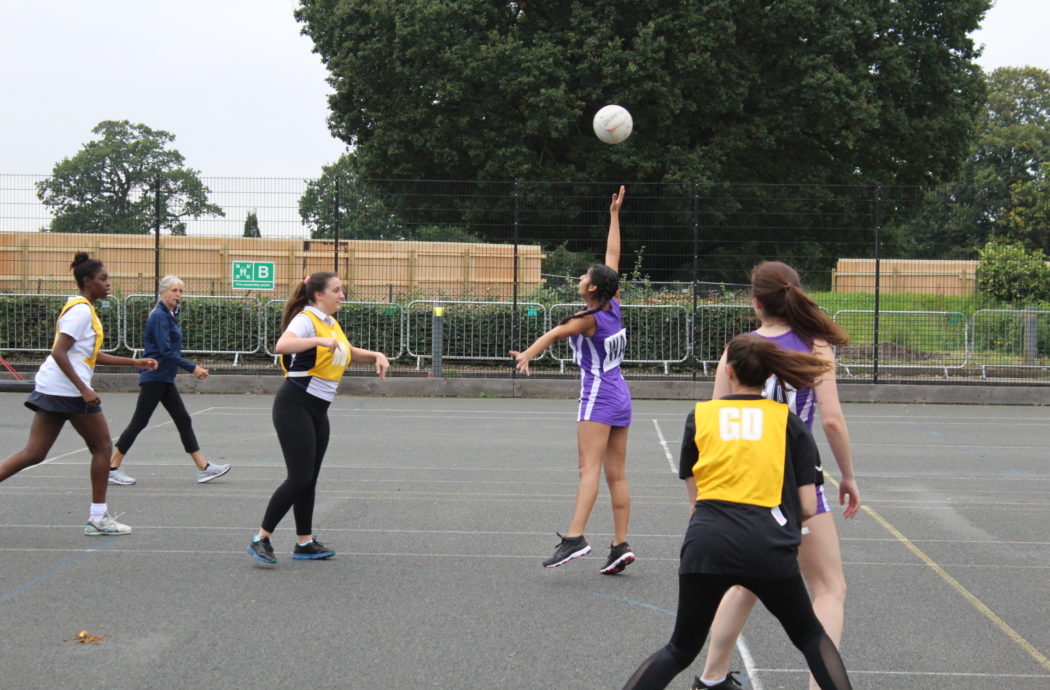 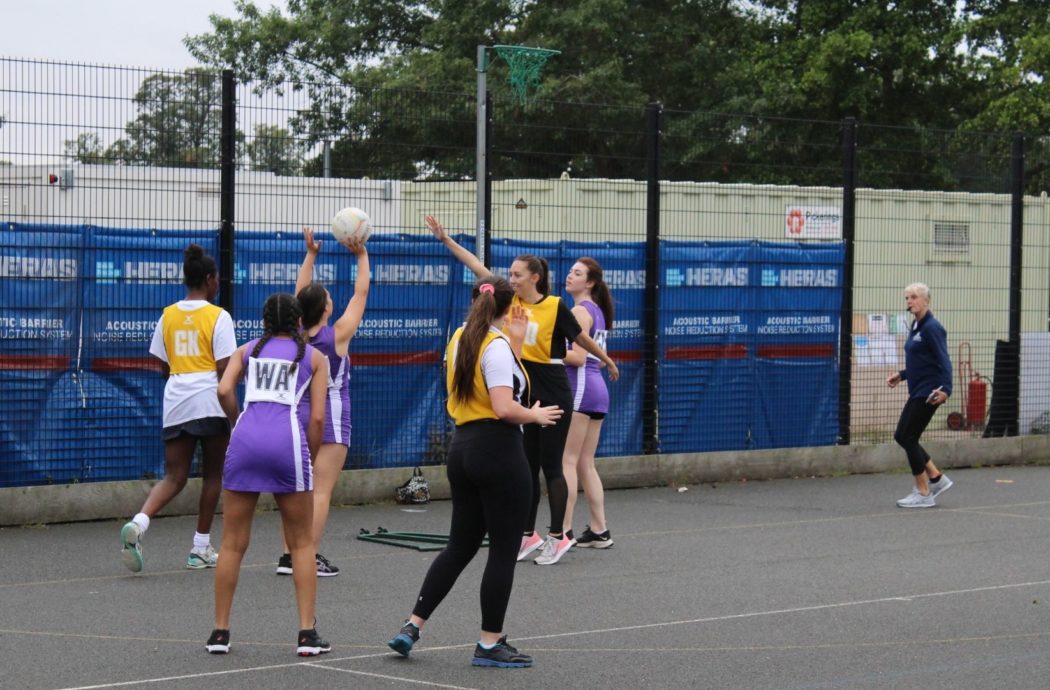