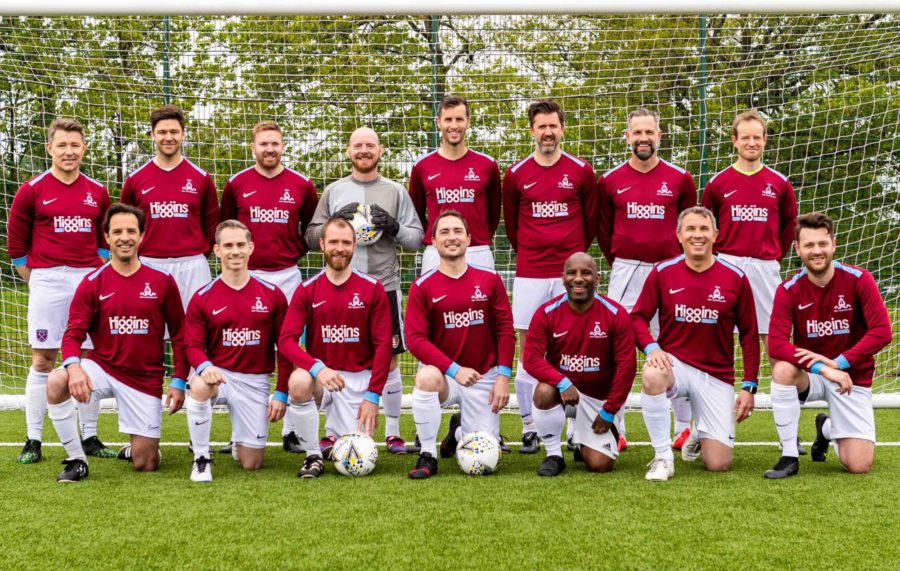 This knockout competition is for teams consisting of old boys of public schools and is named after the Arthurian League's former Referee Secretary.

It was an honour for Chigwell to host the cup final on the new 3G pitch which was inaugurated recently by Sir Geoff Hurst. The home victory was a great result for the Old Chigwellians and it was good to see so many people attend. 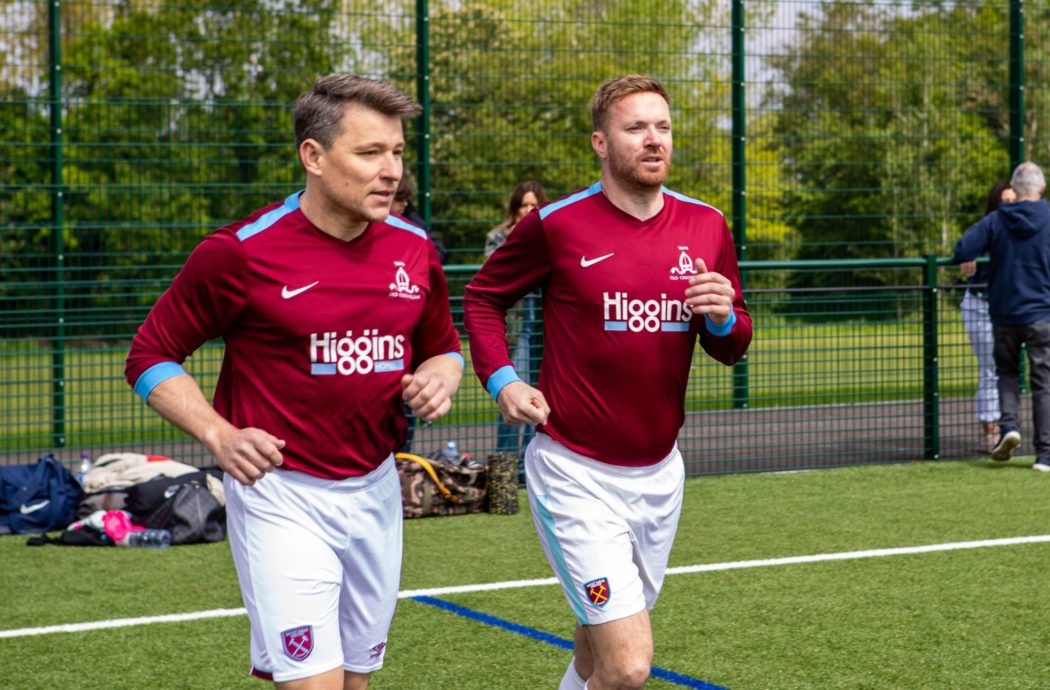 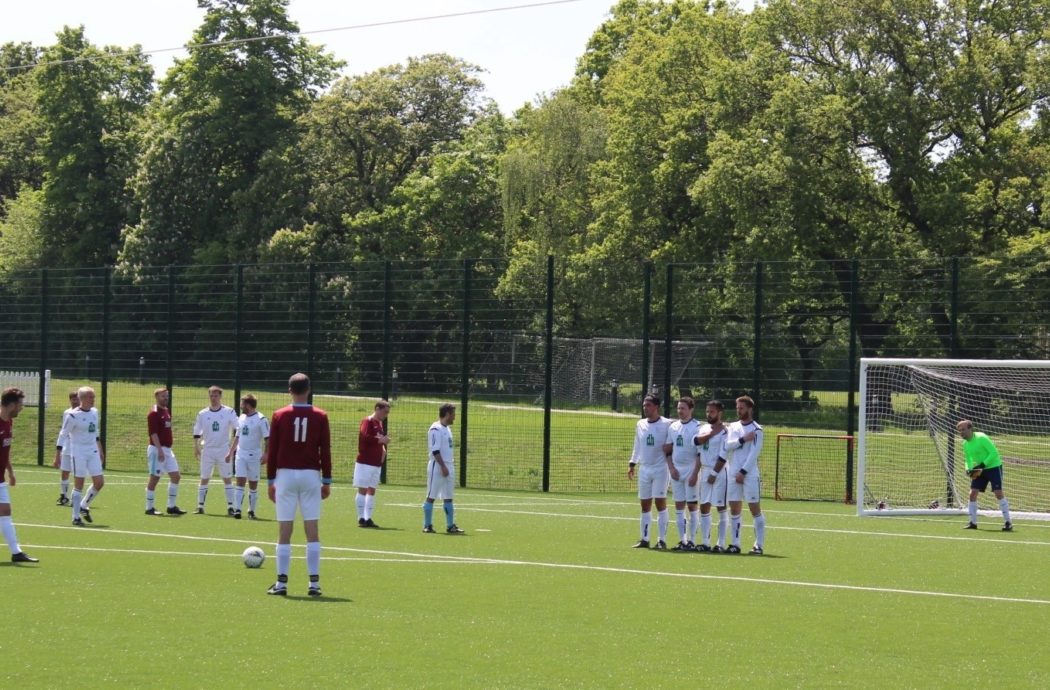 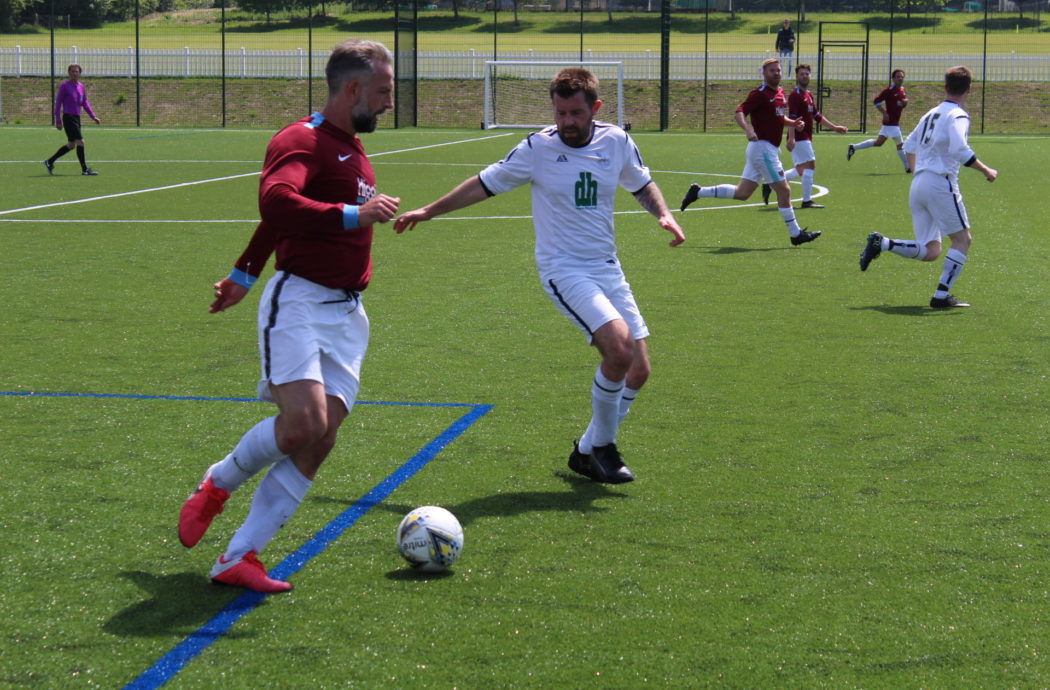 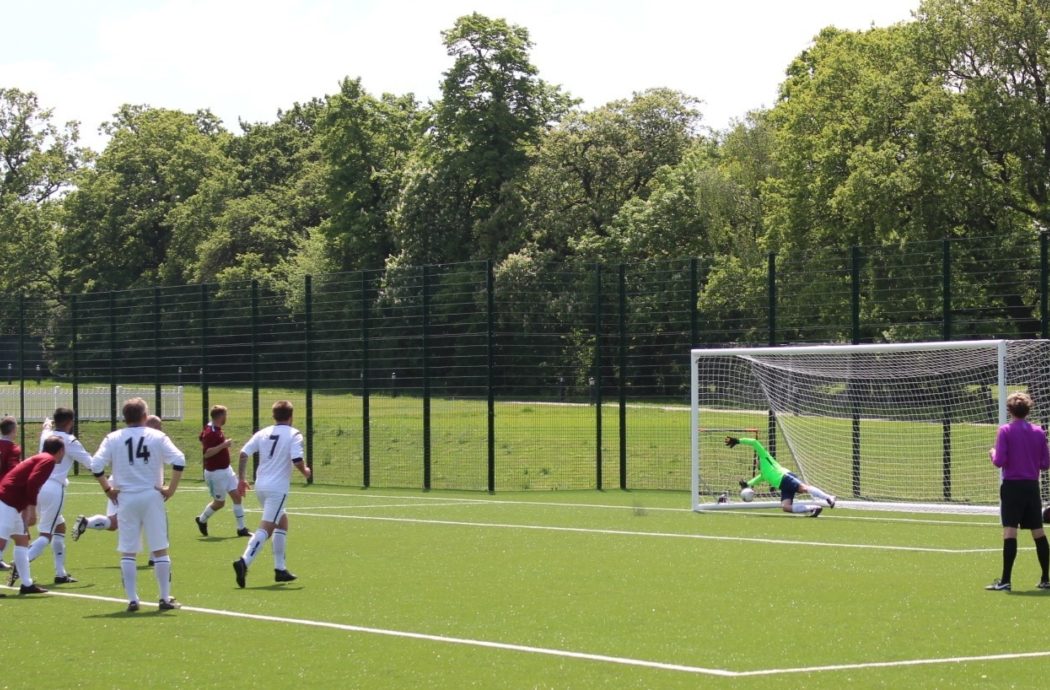 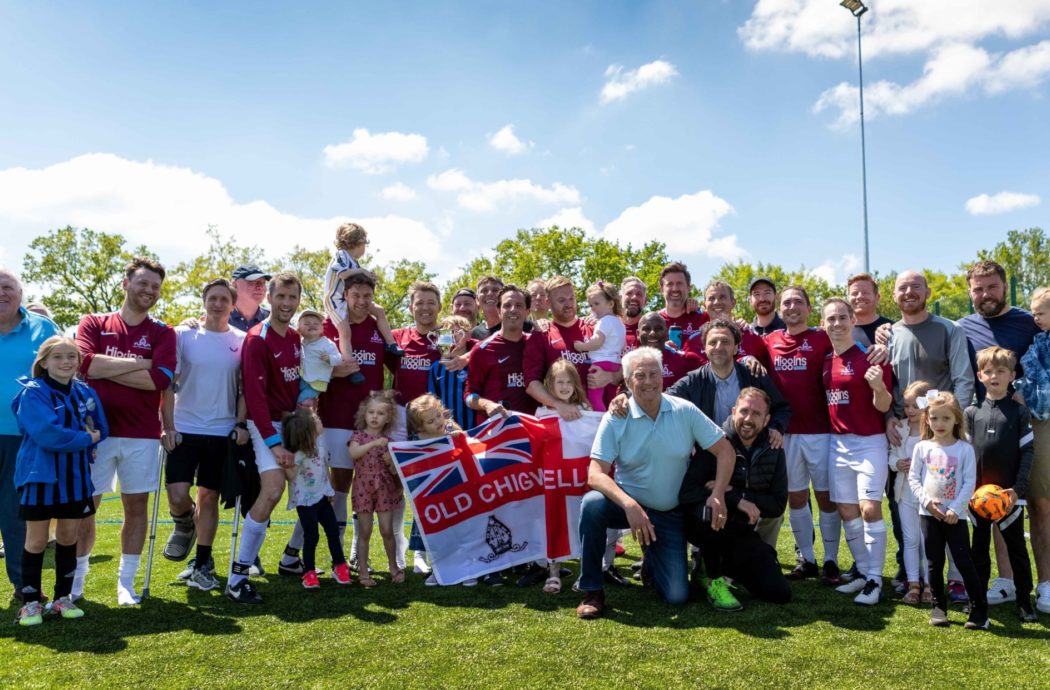