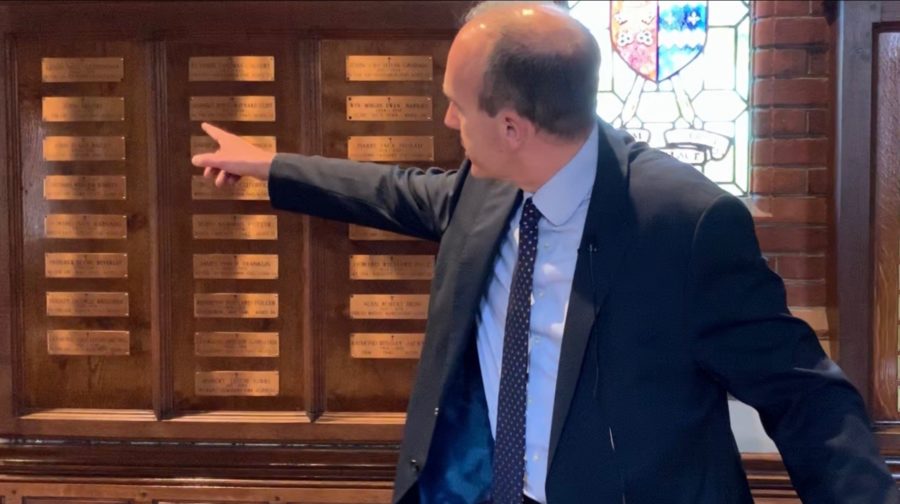 Over the next few days, we are all hoping that we will hear from the Prime Minister that the current restrictions on our freedom will be reduced and that the end of the period of lockdown will begin. Things won’t be back to normal yet, that wouldn’t be safe, but we hope that the return to normality is on its way. Afterall, we have had a tough period of 6 ½ weeks that has been unlike anything we have lived through before.

Take yourself back 75 years to Victory in Europe Day. For nearly six years, families lived through the second world war with all that entailed: bombing, food shortages, conscription, fighting in dreadful conditions across the world, separation of families and a huge loss of life. You may just have relatives who lived through the war – my father was a little boy of 8 living in Deptford when it started and he was 14 and thinking about going to work when it ended. He and so many civilians like him will have lived with fear and uncertainty for so long.

My guess is that the biggest fear through the war was that had the allies lost, the freedom and ordinary way of life that we enjoy and take for granted today almost certainly would have been lost too. At the moment, we and much of the world are pulling together to combat the COVID 19 virus; 75 years ago people like us across the world pulled together and suffered together in order to fight the threat to live freely. 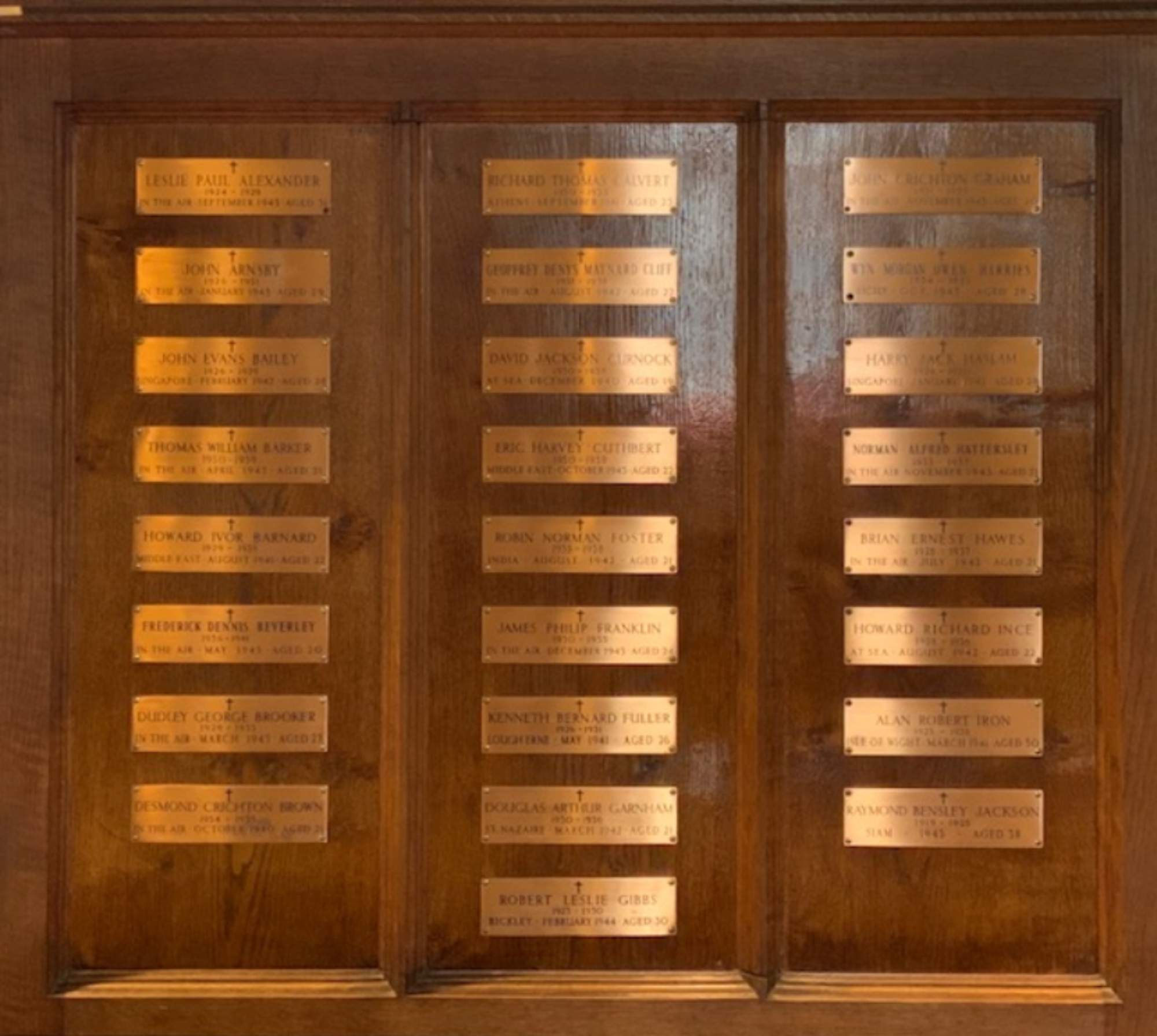 I am in the Chapel today and you will have noticed the brass plaques, one for each of the 50 Old Chigwellians who gave their lives in WW2, as well as those who had died 3 decades earlier in WW1. To put that figure of 50 in perspective, that was 1 in 9 of those who served in the war and equivalent to a 1/6 of the school population…it would be as if we lost 160 former pupils today…and of the 50 who died, 42 were young men below the age of 30.

One of them was Squadron Leader John Arnsby who, had a distinguished career in the RAF and in 1940 paid a visit to Chigwell, his old school. He subsequently wrote to his friend about the afternoon he spent here and like may OCs do, even now, he commented How much has changed and yet how little…and he went on to say Chigwell is symbolic of all that is beautiful and all that is peaceful, in fact all that is England and for that reason alone is worth fighting to preserve. John Arnsby was killed in 1945.

He and all 50 of those young men paid the ultimate price and we should remember them…but also everyone else who endured those 6 long years of the war 75 years ago and eventually arrived at VE day on 8th May 1945 when they celebrated the end of the war in Europe and the beginning of peacetime.

So enjoy the special VE day bank holiday – even though our freedom is, for good reasons, still limited; remember what the holiday celebrates and all those who gave their lives so that we can enjoy ours to the full.