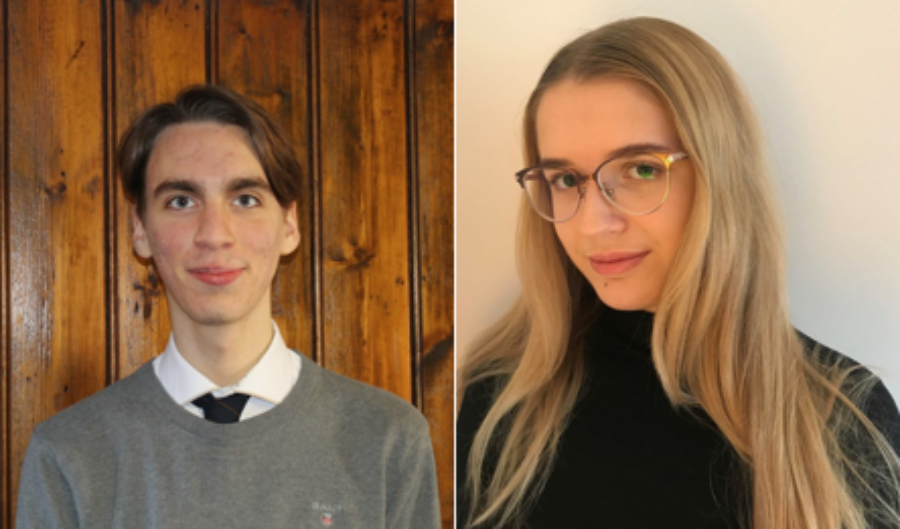 We are thrilled that two Chigwell students this year have received offers to the renowned Stanford University in the US.

International boarders, Filip and Julia, were both accepted to Stanford – a university that takes around just 1 in 28 of its applicants (almost six times more selective than Oxford or Cambridge), making it one of the world’s most selective universities.

In this extract from Mr David Hawkins, Founder at the University Guys, he says:

“For a school – in the US or globally – to successfully support one student into Stanford every three or four years is a massive achievement, to have two get a place in the same year – when there are only around 2000 offers made worldwide each year – is extraordinary: I don’t know of another UK school that could boast of this. I’m blown away by this happening.

I’m pleased to have had a very small part in this as a mentor to one of the two students through the HMC Projects in Central and Eastern Europe Programme. Huge congratulations to Mr Simon Coppell, Chigwell Careers Network, Mr Michael Punt, and all at Chigwell, what an extraordinary thing for a school to be able to celebrate at this otherwise challenging time.”

Filip also received an offer to read Land Economy at Downing College, Cambridge, and after much deliberation, he has accepted the offer for Cambridge.

We wish them both every success in the future.