Justin Halabi elected as the councillor for Hatch Lane ward 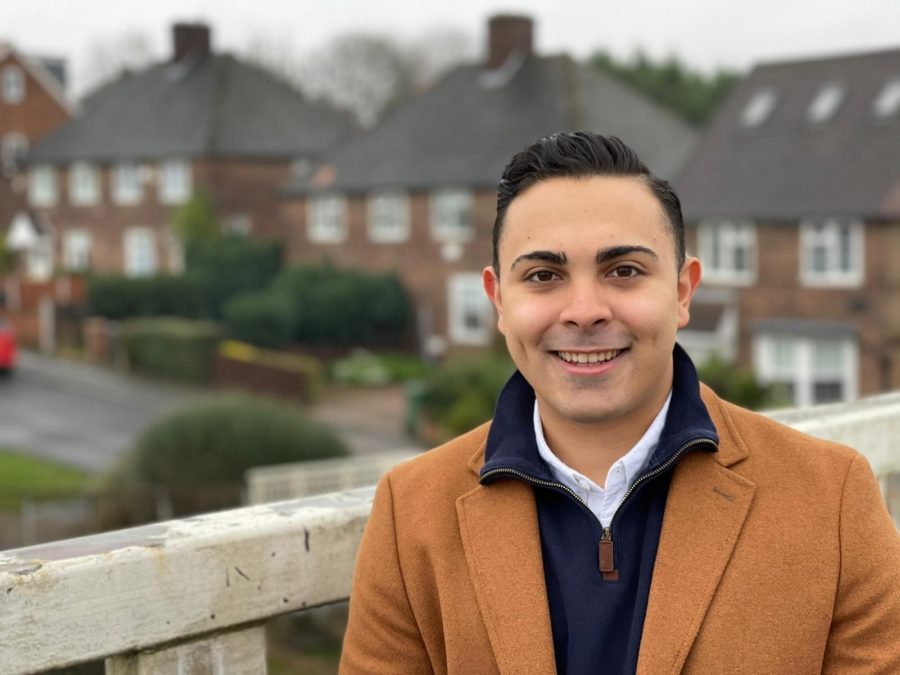 Congratulations to former Chigwell student, Justin Halabi (2009-2016), who has recently been elected as the councillor for Hatch Lane ward. Justin writes...

"It is an honour to have been elected the councillor for Hatch Lane ward, London Borough of Waltham Forest. Now the dust has settled from the campaign trail, it’s down to work delivering on the priorities of my constituents.

The main issue during this campaign was overdevelopment. Specifically, Waltham Forest Council’s plans to build high rises across Chingford & Highams Park. Residents were extremely concerned that the rural character of the area is slowly being eroded by these plans, which have neither taken these factors into account, nor have they considered local infrastructure like parking, schooling, and healthcare. My pledge was to stand against these policies and ensure that they can’t be pushed through without residents having their say.

Secondly, another important issue for me was local crime. Crime rates in London over the past 5 years have skyrocketed, and the residents of Hatch Lane feel it every day. I’m working closely both with local police forces and community groups to facilitate further patrols, but also a meaningful outlet to prevent the most vulnerable from entering the system in the first place. In this way, I hope that residents will be able to feel safe in their parks, streets, and homes.

My ambitions for standing as a councillor stem from my long-term involvement in local politics. Growing up, I was fortunate enough to see my parents serve as councillors and what it entailed, and consistently supported our local MP Sir Iain Duncan Smith across numerous campaigns.

The A level subjects I studied at Chigwell have stood me in good stead for my new role. That said, I chose not to study politics at A level or at university! I have always been a believer that public service does not need a formal political education so to speak. At A level I studied English Literature, History and Maths. These subjects, developed further over my law degree and masters, have given me the tools which have underpinned the way I do politics. The writing skills gained whilst studying English Literature have enabled me to structure my work effectively and take an active role during scrutiny committees at the Council. Similarly, the analytical and problem-solving skills nurtured during my History and Maths courses have helped me when trying to find solutions to issues raised by constituents, and whilst striving towards an outcome which may at first not be going your way. But just as important as these skills were, those learned during the extracurricular activities catered for at Chigwell have also been pivotal.

Whether it was during music, sports, public speaking or debating, Chigwell always gave me the opportunity for new experiences to develop as an individual.

This is something which I think many of Chigwell’s alumni have benefitted from immensely.

Needless to say, I have my work cut out for me in the months ahead, but I am relishing the opportunity to deliver for the residents of Hatch Lane ward. Thank you to all within our Chigwell family who have relayed their kind words and wishing me luck in the past few weeks - I really do appreciate it."

We wish Justin the very best of success!