Celebrating the success of LAET 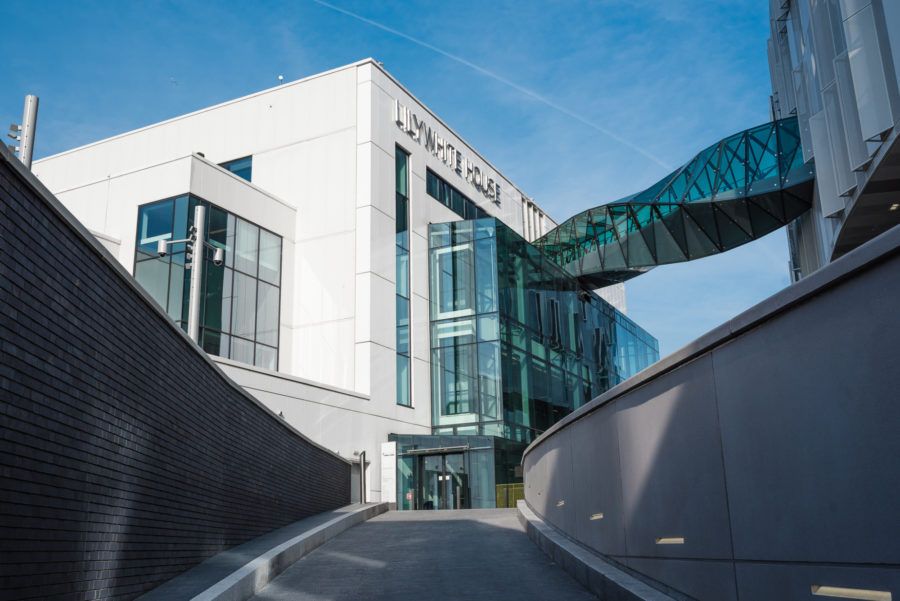 Last month, The London Academy of Excellence Tottenham (LAET), a school Chigwell are pleased to support, was announced as the Sunday Times Sixth Form of the Year.

LAET is a school built on partnerships and good relations; founded in 2017 and on the site of the new Spurs Stadium at White Hart Lane, it took shape as quickly as the stadium that grew up beside it. The roots of the school, however, were much deeper. Supported by a cast list of the most exciting schools in London, including Chigwell and Highgate, LAET’s foundations are in the communities and students of Tottenham and with the support of some unquestionable educational expertise and muscle is committed to providing a diet of academic excellence worthy of its name.

The school is situated in an area of Eastern Haringey containing some of the most economically deprived wards in the country. Yet in only three years students from the local area have achieved A-level grades comparable to the best schools in the country and have gone on to study at Oxford, Cambridge, Imperial, UCL and King’s and many other first class universities.

From LAET’s inception Chigwell has provided support and advice as well as interviews and educational visits.

Like all good collaborations, the relationship the is two way, and mutually beneficial for both LAET and Chigwell. LAET winning Sunday Times State Sixth Form of the Year, an award based on A-level success and university destinations, is not done achieved without considerable support as Jan Balon warmly acknowledges:

Some of that award is owed to the schools who support us: Chigwell, we are constantly grateful for our friendship and support.

"Sixth Form colleagues at Chigwell have enjoyed the opportunity of offering help and expertise with entrance interviews and in other areas. We look forward to continuing our relationship with LAET: there is so much we can learn from each other." Mr Simon Coppell, Head of Chigwell Sixth Form 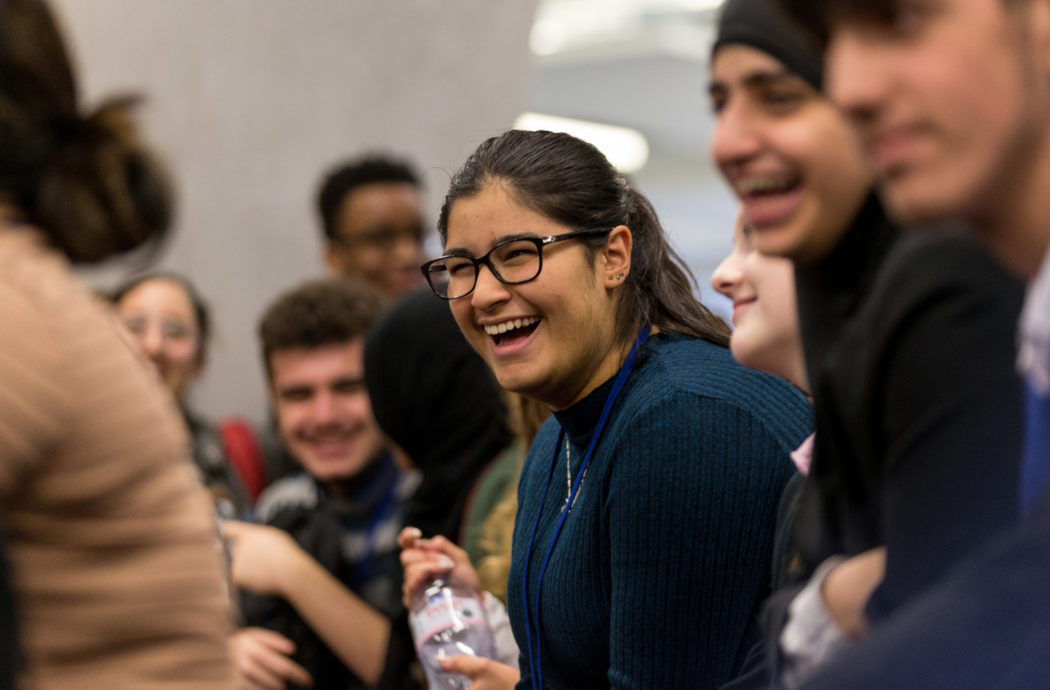 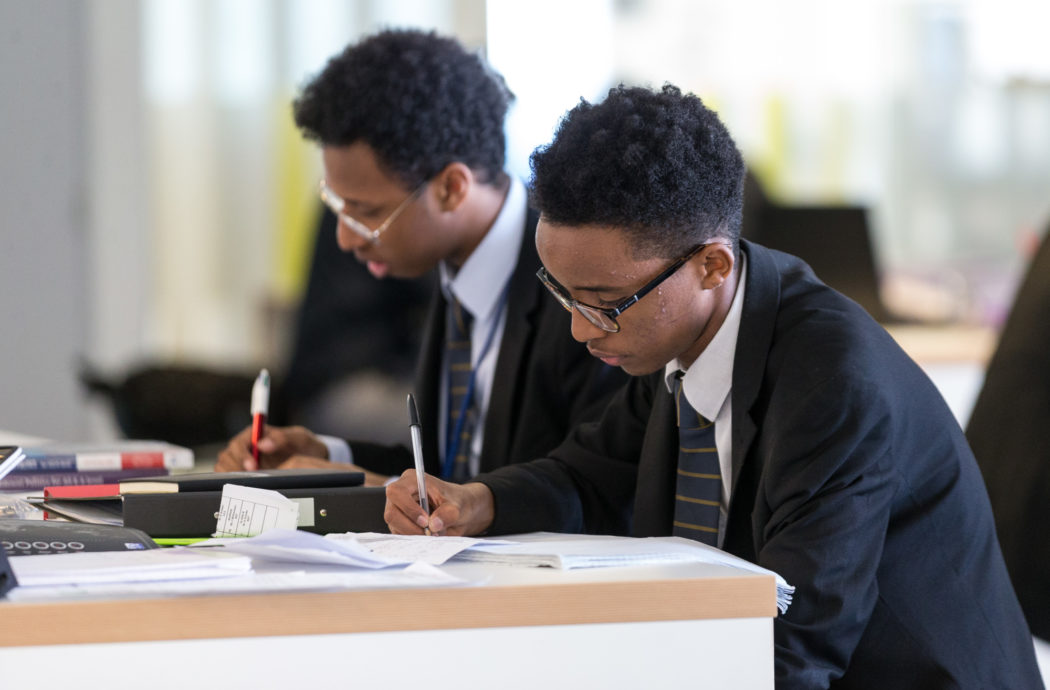 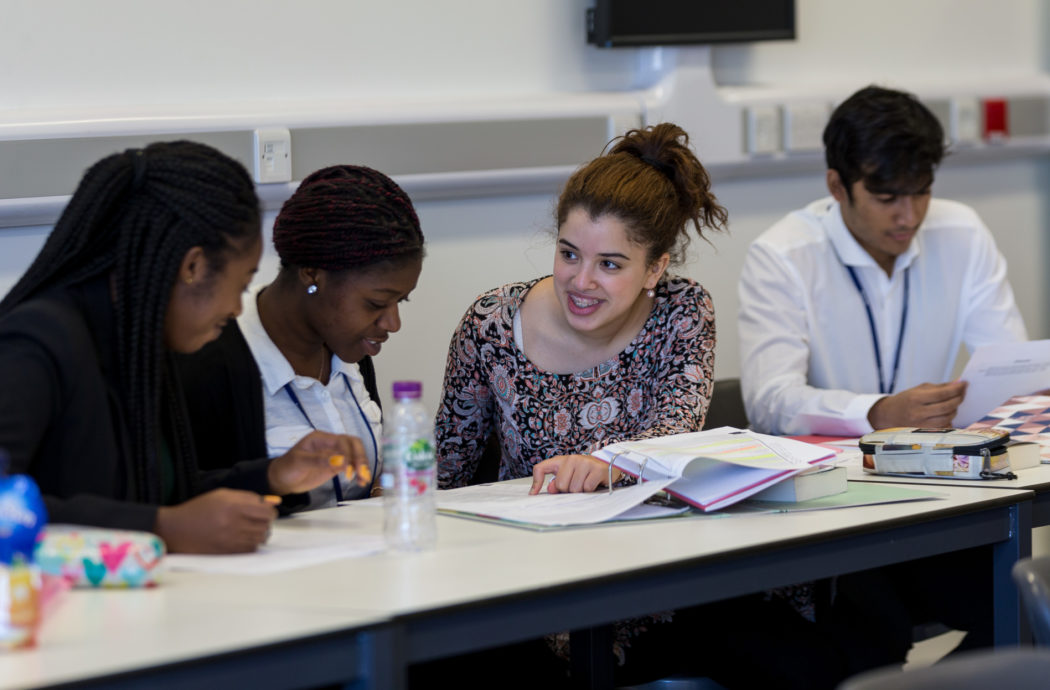