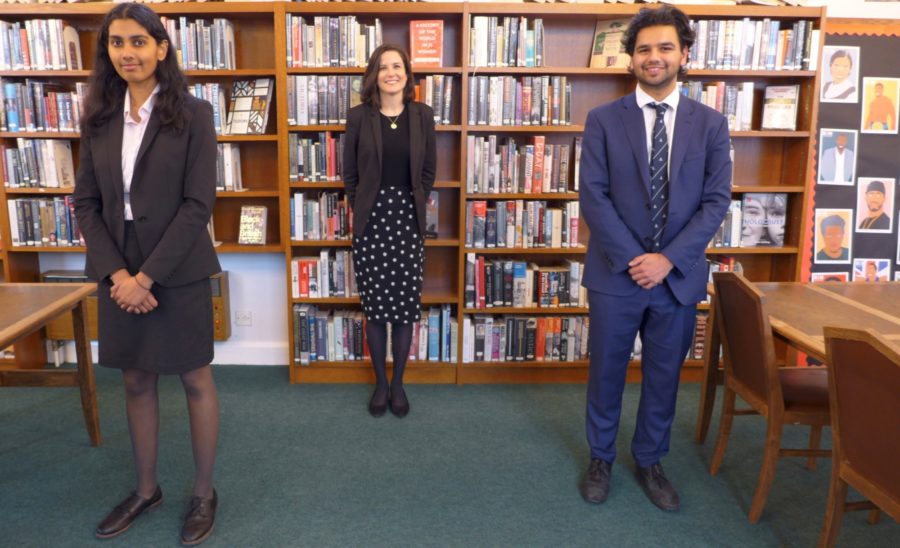 At this year’s Howard and Mitchell essay competition prize winners presentation evening, staff and pupils gathered to support our winners, Zachary Edwards and Meenakshi Nirmalan. For the second year running, the competition was open to Year 12 and Year 13 students to submit an essay based on independent research into either a science/maths topic (for the Mitchell prize) or the arts/humanities (for the Howard prize).

With his talk on ‘Quantum flight; exploring the link between quantum mechanics and bird migration’, Zachary became the first person in the competition's history to win the Mitchell award two years in a row, adding to last year’s accolade for being the youngest person to win this prize!

Continuing the trend, Meenakshi also set a new record, becoming the youngest person to win the Howard prize with her essay ‘Clare Quilty: A real character or a projection of Humber’s paranoia? A study of unreliable narration and the literary double in Nabokov’s Lolita.

Both Zac and Meenakshi spoke eloquently and confidently and engaged the audience with their clear enthusiasm for their given topics. 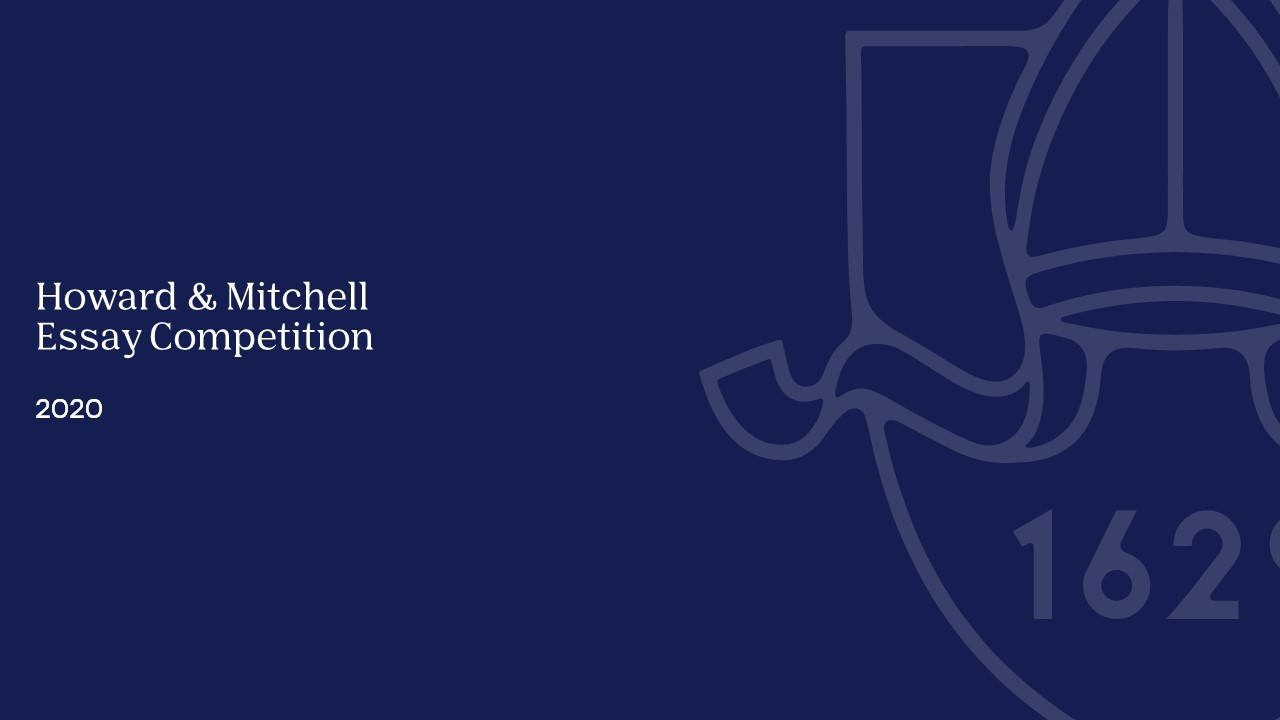