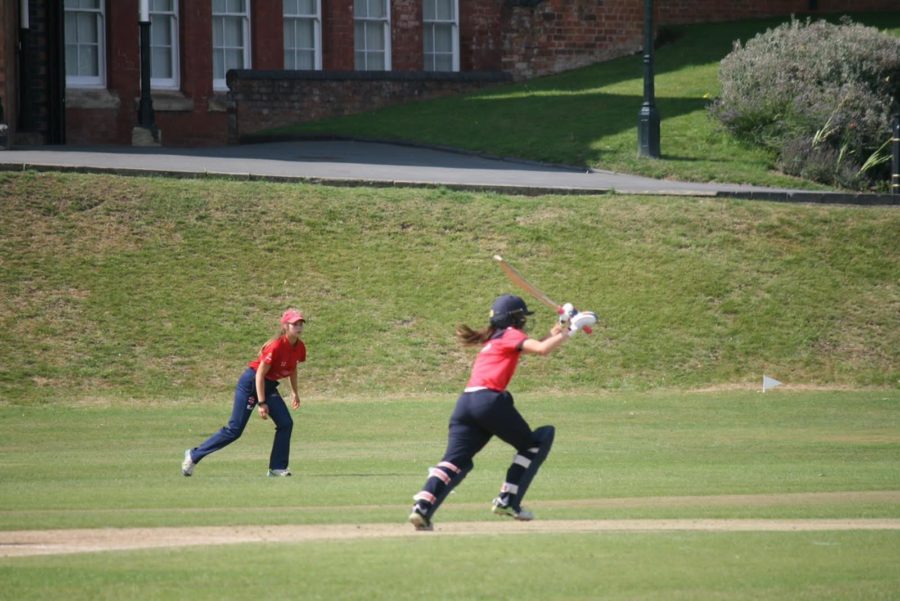 Great news for Chigwell School’s Year 11 student, Sally. Sally has recently received confirmation that she has been selected for the Essex U17's County squad, which is a great achievement. Unfortunately, due to Covid-19, Sally was unable to play any matches this summer for the school, having just started to break into the 1st XI team at the end of the 2019 season; let’s hope 2021 is Covid-19 free and more promising for cricket.

However, it doesn't end there. Sally has also been nominated to trial for the Sunrisers winter training program, which will now be managed online throughout the winter months. The Sunrisers was formed as one of eight regional hubs competing in the new Women’s Elite Domestic Structure, which covers the region of the three first-class counties of Middlesex, Essex and Northamptonshire, Marylebone Cricket Club (MCC), and the national counties of Hertfordshire, Cambridgeshire, Suffolk, Norfolk and Bedfordshire and Huntingdonshire.

The new structure, which was unveiled in October 2019, forms part of the ECB’s ten-point action plan for Transforming Women’s and Girls’ Cricket. The Sunrisers Senior team, who compete in the ECB Women’s Elite Domestic Competition, features the best players from across the region and country. In addition, the Sunrisers structure will deliver a performance programme at Academy and Emerging Player level, aimed at developing the breadth of talent across the region.

Congratulations Sally from all of us at Chigwell! 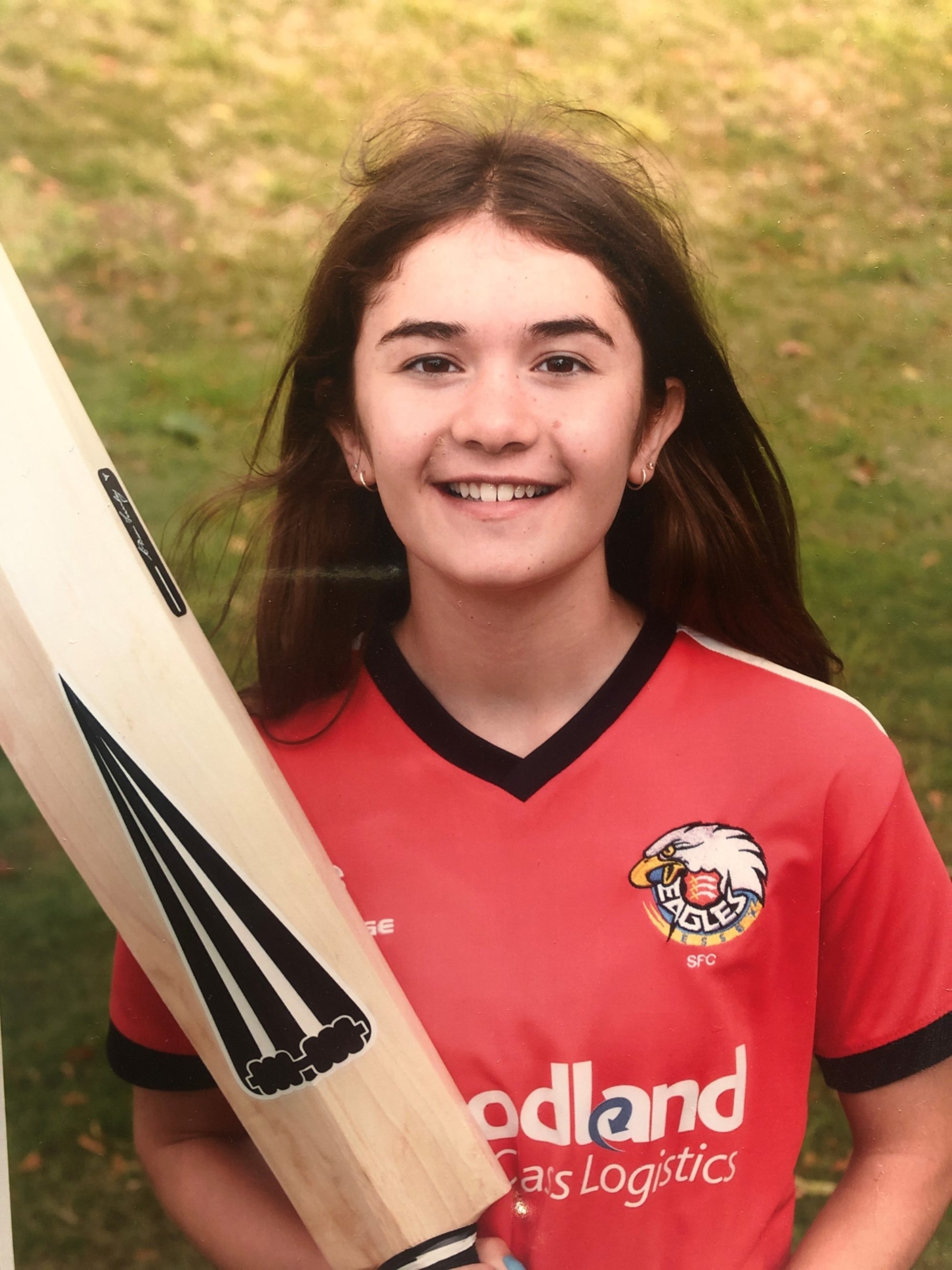