Celebrating the European Day of Languages 2021 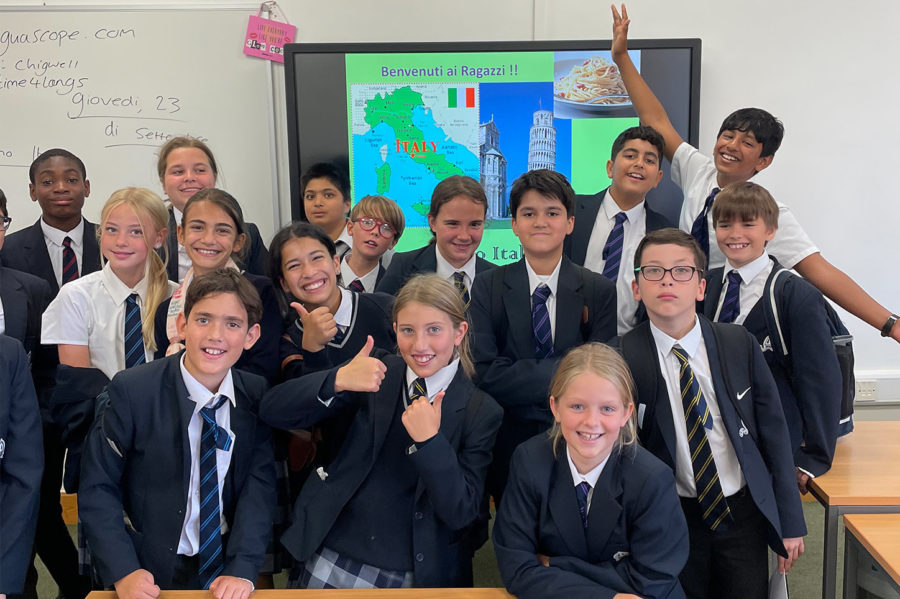 To celebrate the European Day of Languages, now in its 20th year, the Modern Foreign Languages (MFL) department held numerous events to showcase European culture. On Monday 20th September, Year 7 and 8 pupils participated in a European themed bake-off competition, whereby over 50 beautiful cakes were displayed and judged. The winner was Ramleen Lotay in IV form and the runner up was Dilan Patel - both in Year 8.

Pupils in years 7 , 8, 10, 11 and 13 were also taught Italian, Maltese and Portuguese throughout the week by Mr Twinn, Mr Coppell, Mme Chery, Dr Zrinzo and Miss Watts. In addition, there were European themed quizzes and activities throughout the week during form periods and Chartwells kindly put together a European lunch to support the event.

Read more about the European Day of Languages 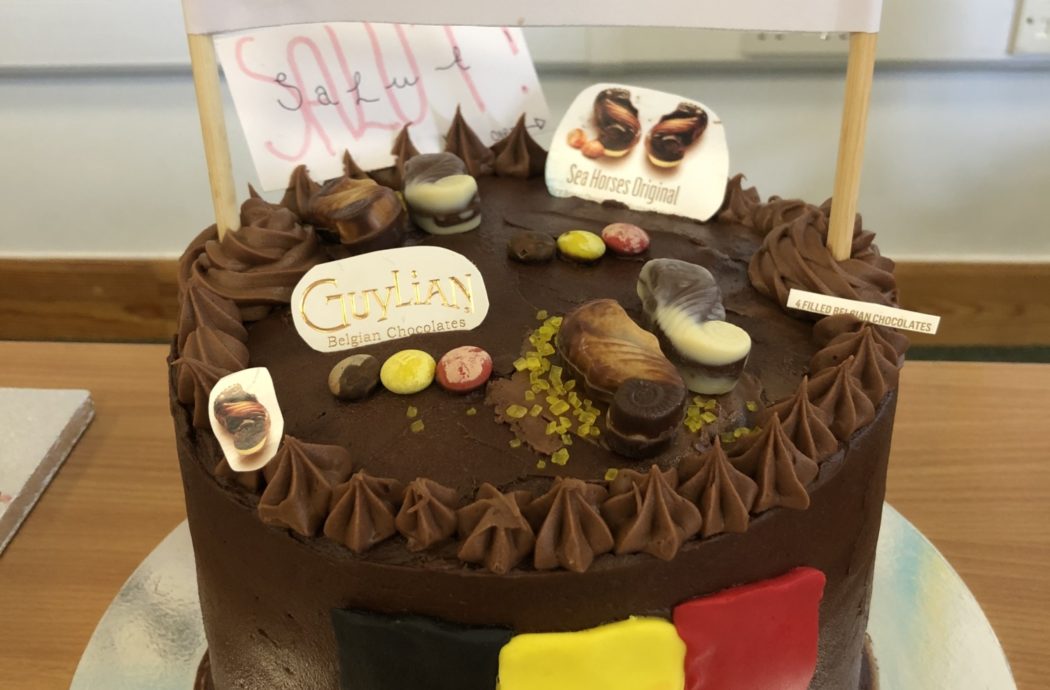 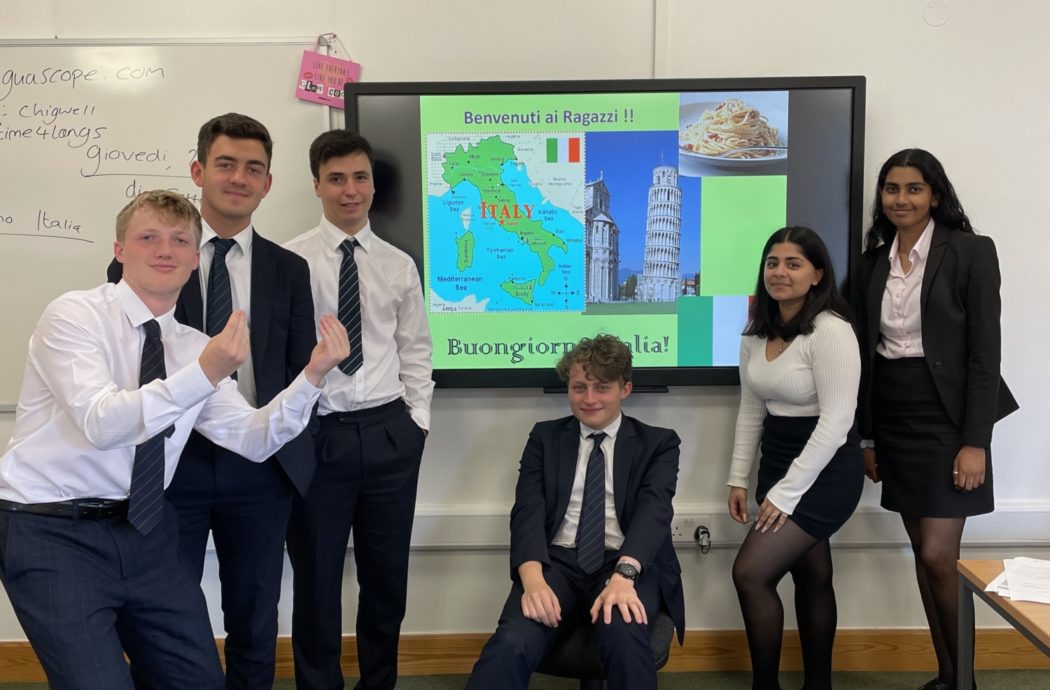 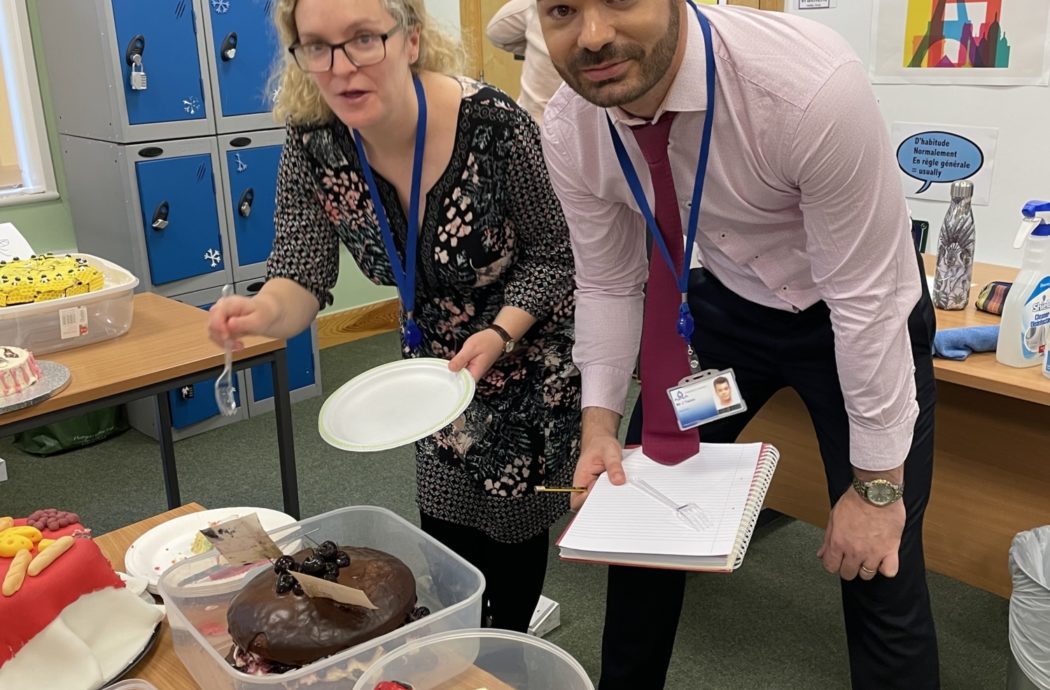 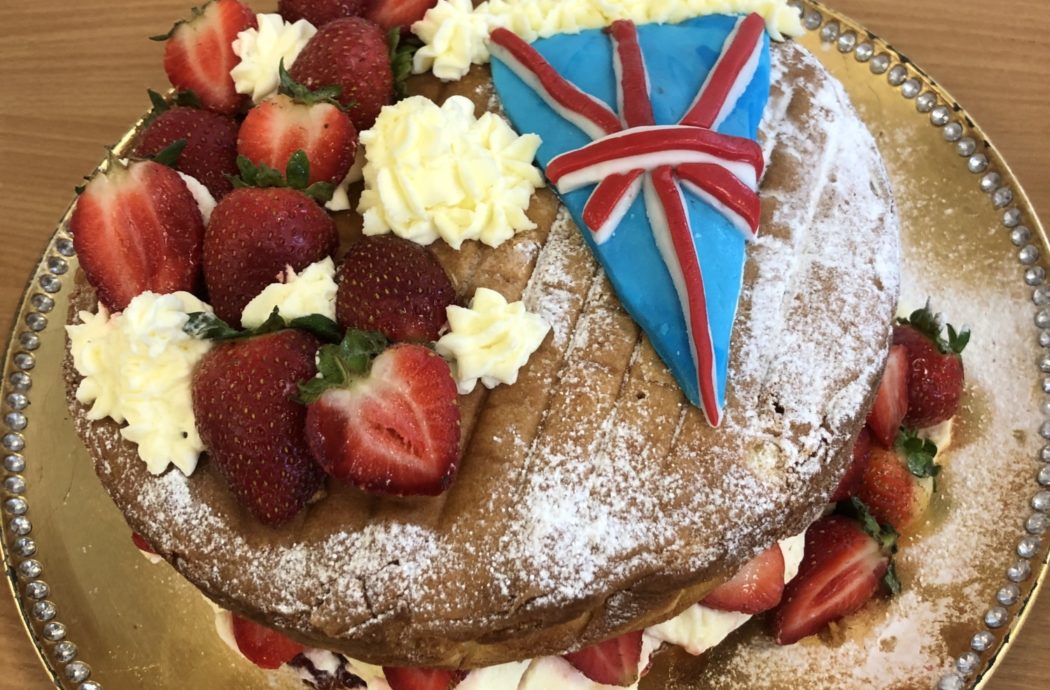 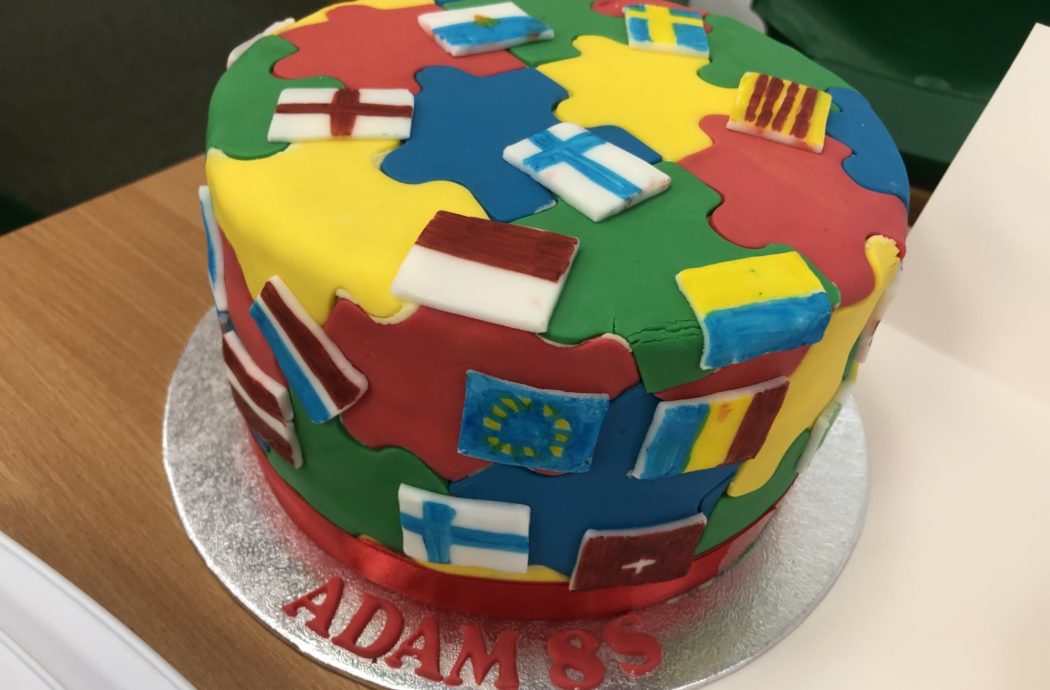 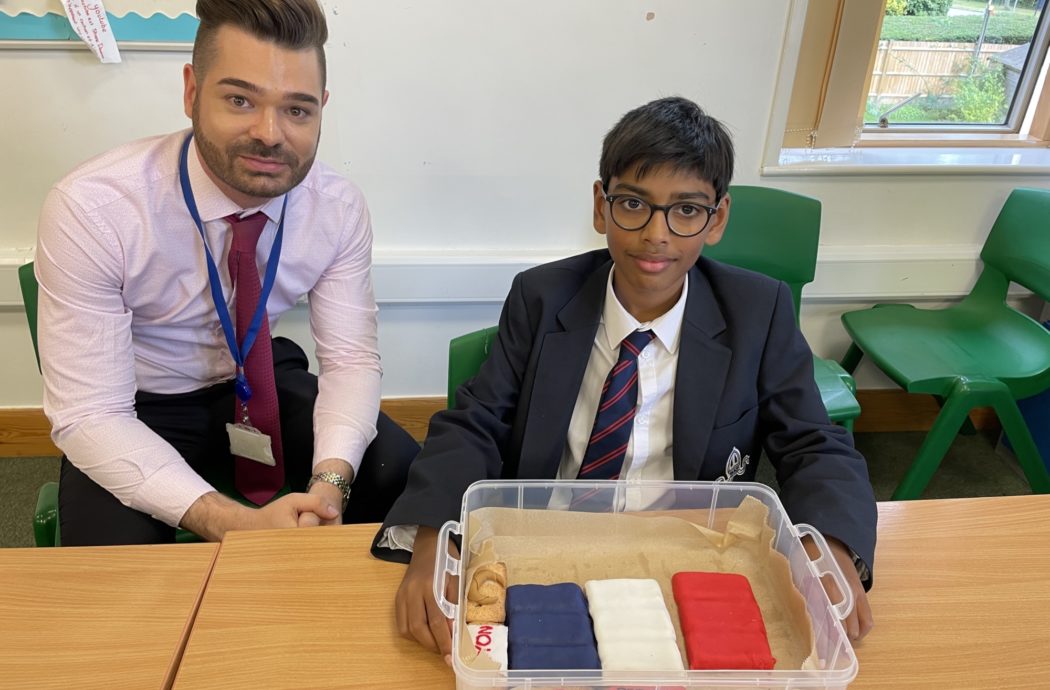 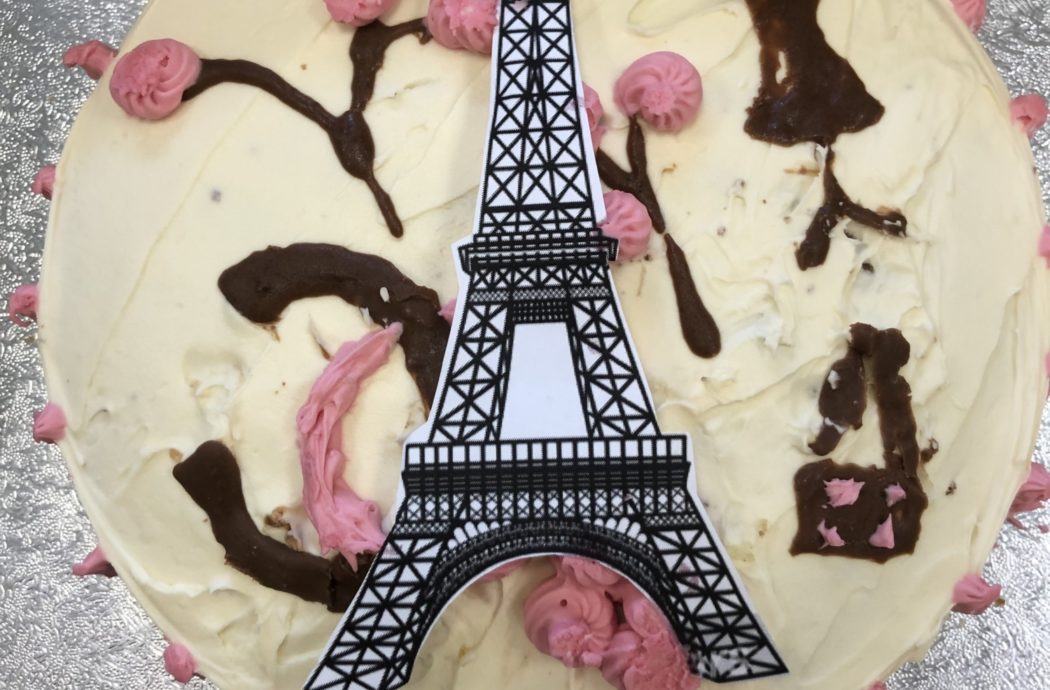 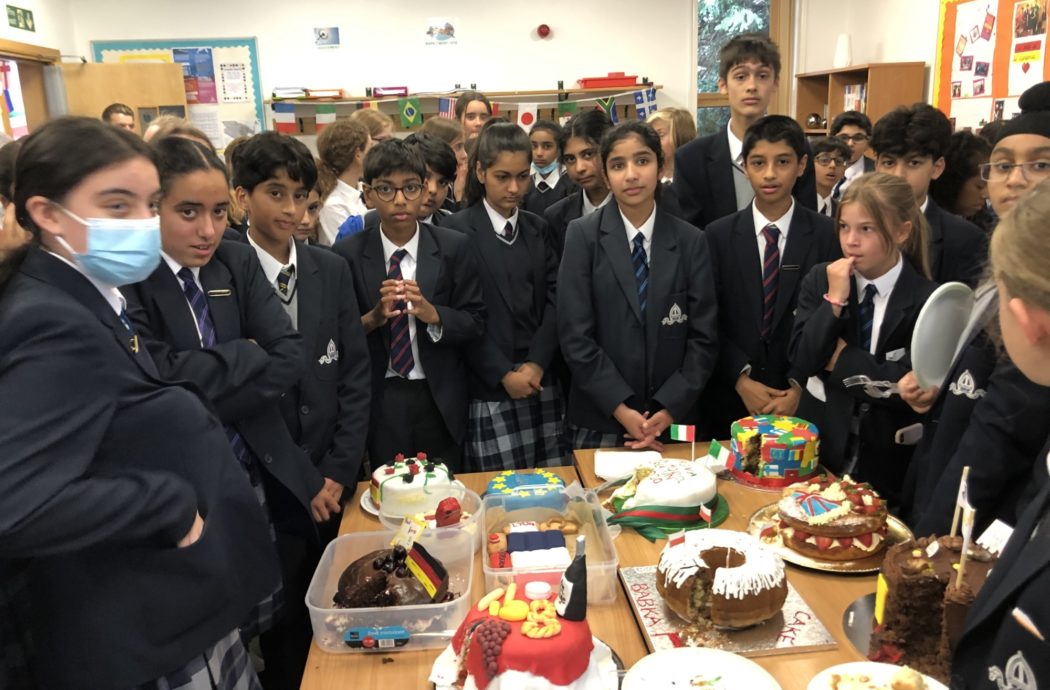