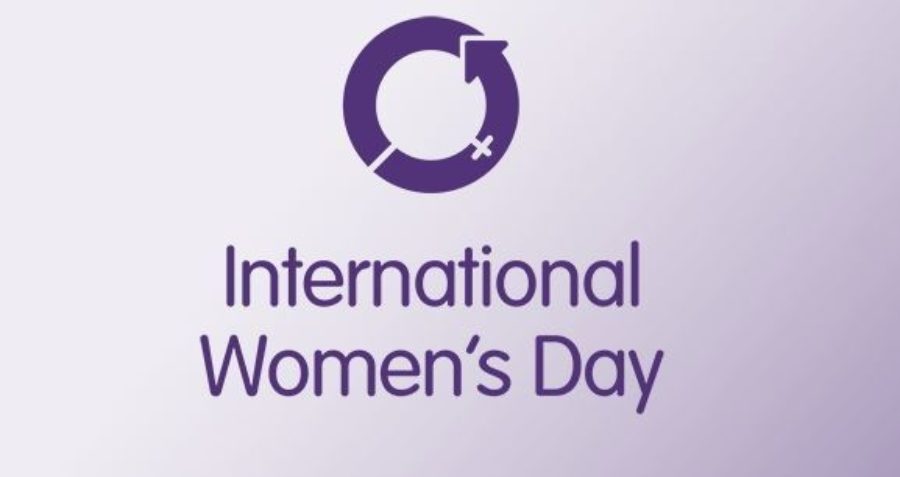 Chigwell School marked International Women's Day on 8th March with a range of activities across the whole school. The theme this year was #ChooseToChallenge – which invites us all to call out gender bias and inequality in our own lives. Below are just a few of the highlights:

A Special Talk from the Headmaster

Mr Punt describes how he was looking through an influential book written by a woman in the early twentieth century and was struck by how regressive ideas we once accepted without question, contrast to our 21st century sensibilities. View online below. 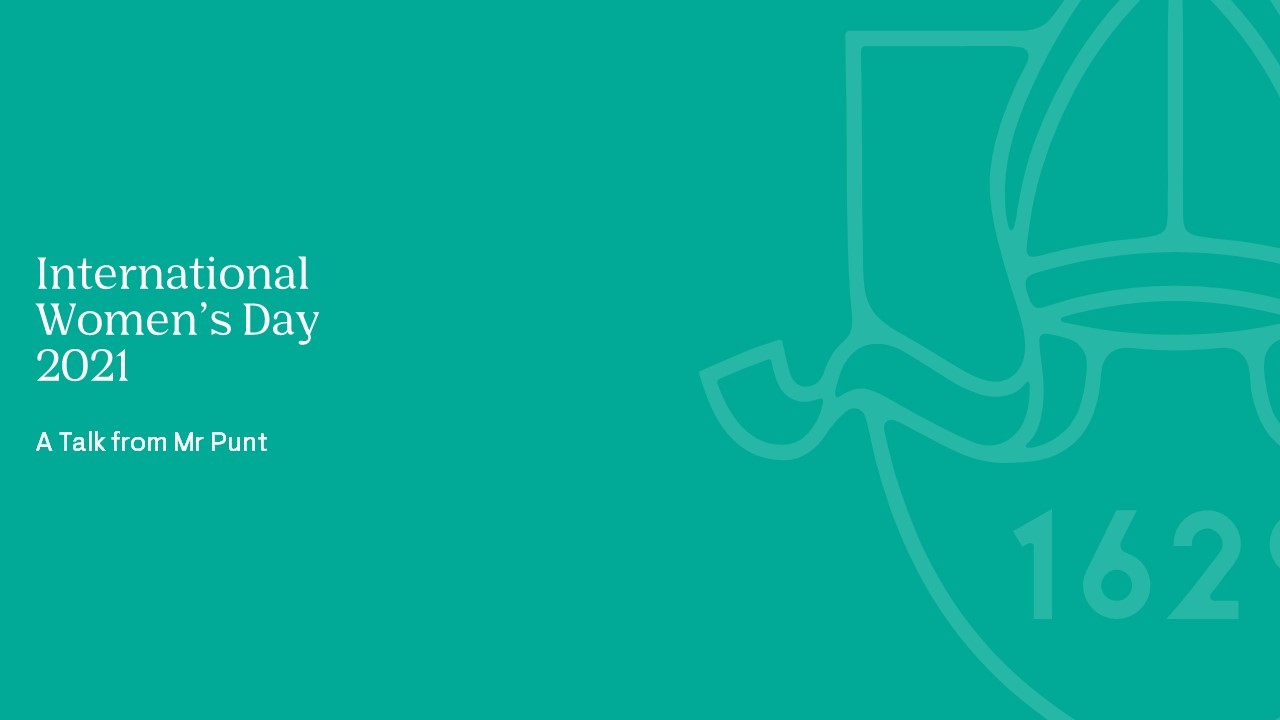 Mr Maingot's Year 11 tutor group gave talks on women that they found inspiring. These included Joan of Arc and Malala Yousafzai. He also spoke to them about Virginia Woolf and how she had influenced his adolescence and choice of subject for university. What’s more, they also looked at the issue of Gender pay gap and unpaid domestic labour and care work, much of which is carried out by women, using a resource from The Day.

Ms Bell’s Year 11 English group read a poem by feminist poet, Adrienne Rich (Aunt Jennifer’s Tiger’s), and began a speech on why we should promote International Women’s Day in schools. Pupils all had to research and share the name of a famous female, as well as a fact that revealed the ways women’s rights were limited.

In Year 8, Mr Wright’s pupils looked at ’20 Female Artists to listen to this month’ – using an interactive PDF of prominent artists, where by you click on a thumbnail and it takes you straight to a well-known song.

In the Junior School, a new display of inspiring books celebrating women and female authors was created and pupils gave talks on inspiring female role models.

“A challenged world is an alert world. Individually, we're all responsible for our own thoughts and actions - all day, every day. We can choose to challenge and call out gender bias and inequity. We can choose to seek out and celebrate women's achievements. Collectively, we can all help create an inclusive world. From challenge comes change, so let's all #ChooseToChallenge.” - IWD 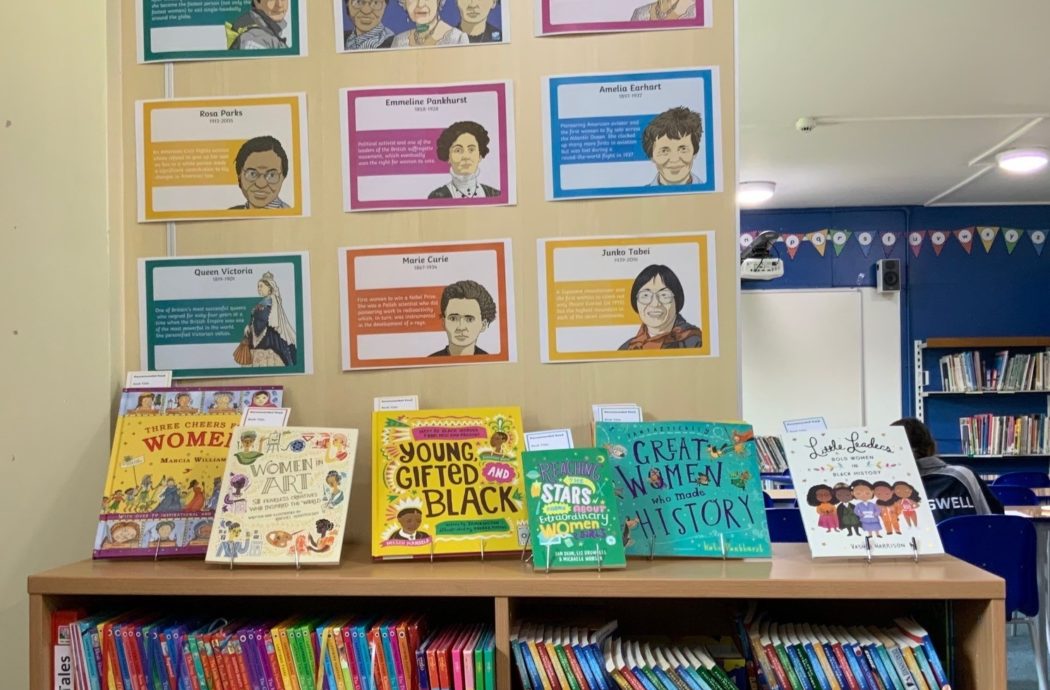 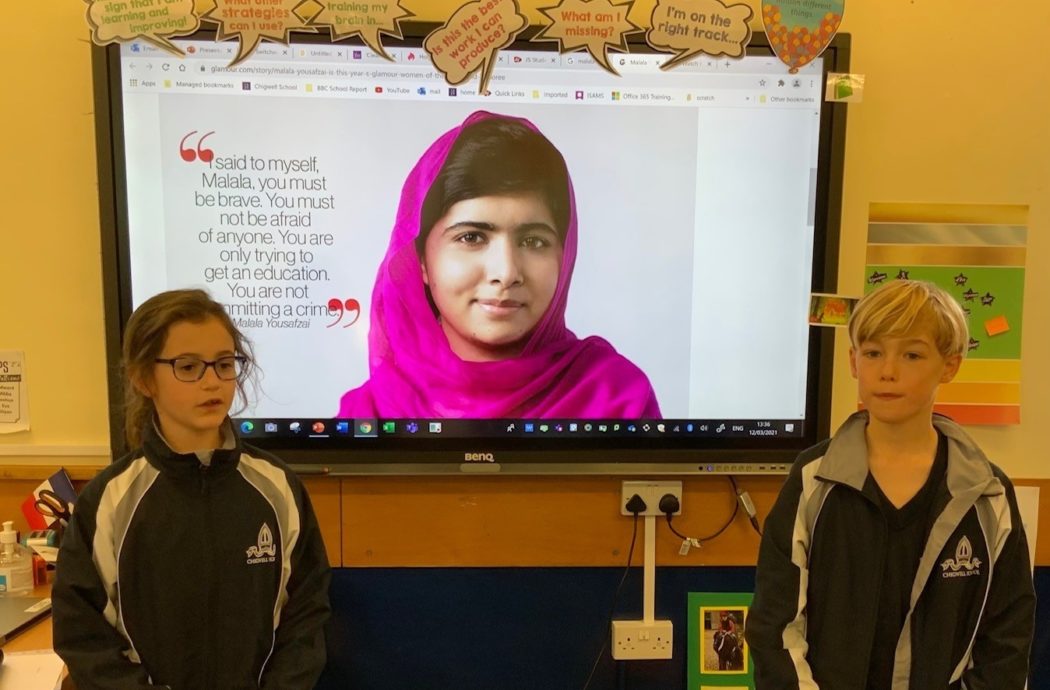 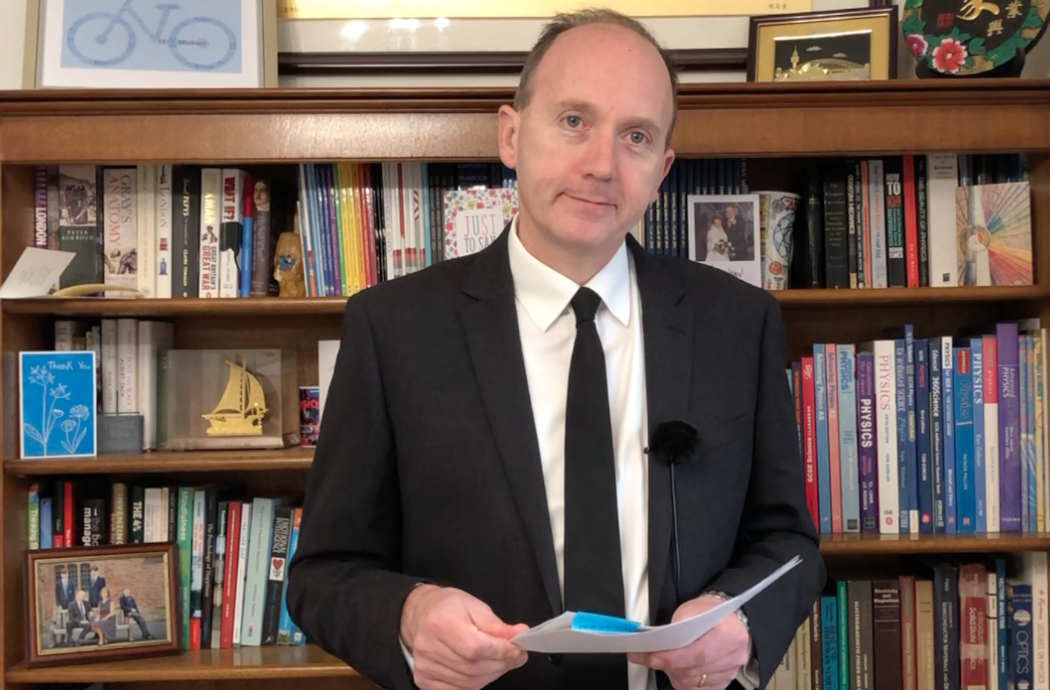 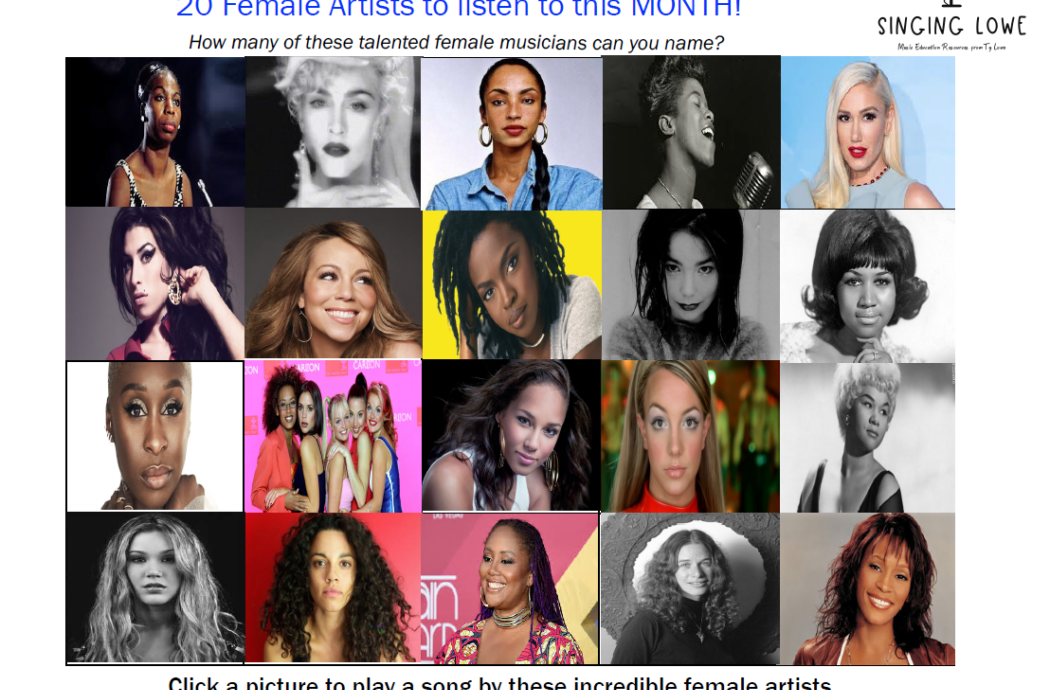 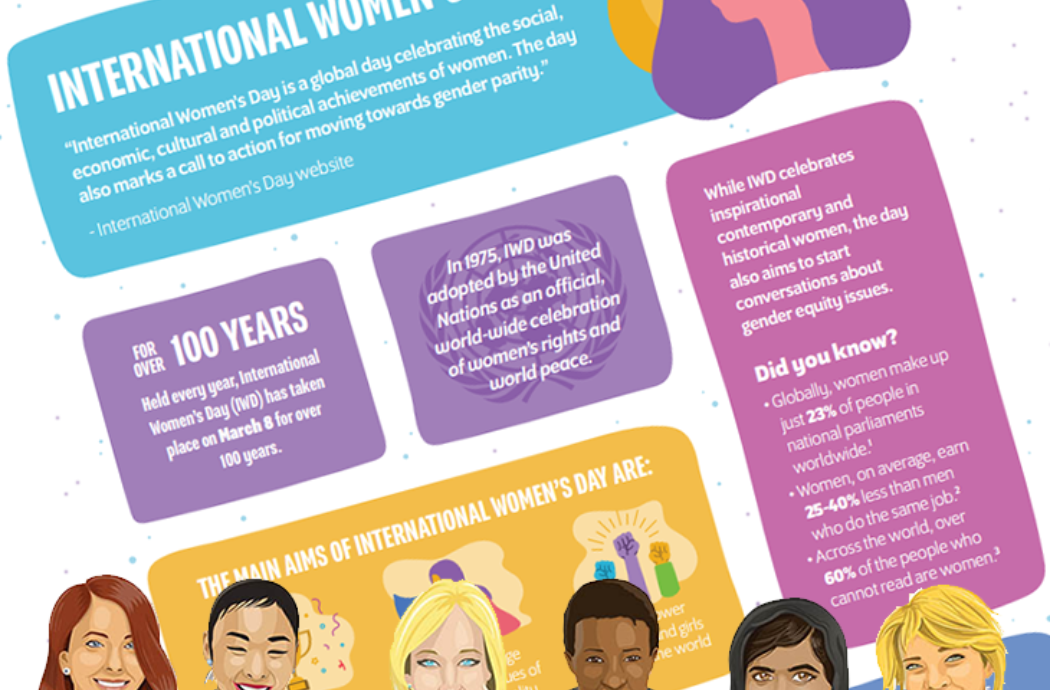