Black, British and fighting for the flag: Sport and ideas of Britishness 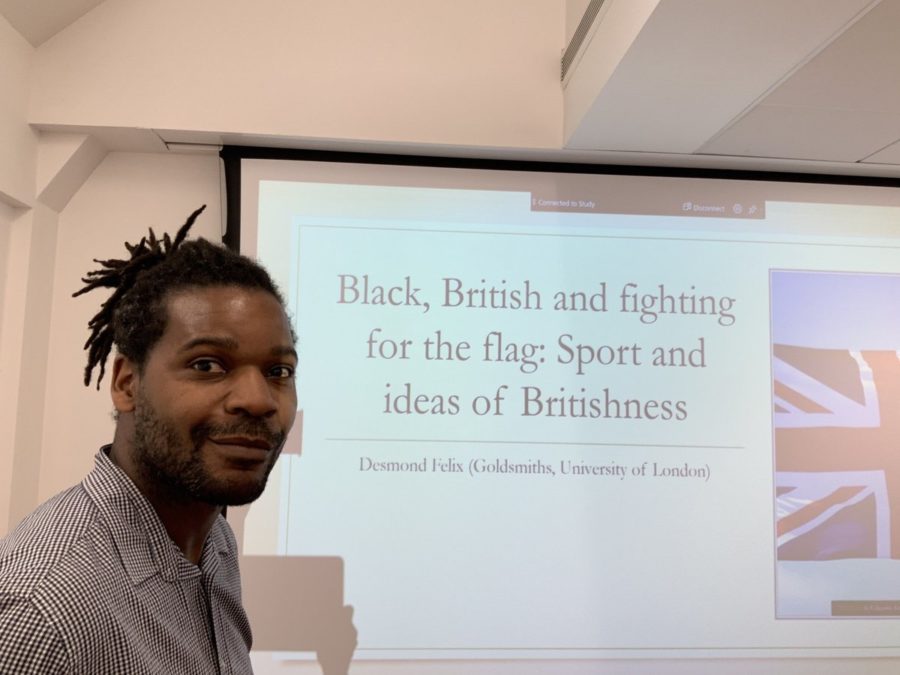 Mr Desmond Felix from Goldsmith University, London, recently presented different views of understanding sport and Britishness to Year 10 and Year 12. In his talk, titled “Black, British and fighting for the flag: Sport and ideas of Britishness”, he highlighted few crucial aspects of those two notions: Sport and Britishness. Sport as a way of placing ourselves, an idea of identity, which in itself, often in football (as very British example), is an obsession of who we are or most importantly, who we are not. We questioned the actuality and correctness of political issues, which are projected on athletes or teams and demanded of them, asked ourselves to what extent race becomes a part of sport or does it really matter at all. When did it become such vital element of the national representation in international competitions? Does it mean that sport is inherently political?

One would think what it is there to talk about sport. It is a concept, which historically was an extension of leisure and currently links to larger arena of culture, politics, psychology and international relations. Question is, do we expect too much of our athletes? Should we expect more from them than others because they are representing our own country? To what level do they really portray our own individual identity? Does it matter?

Thank you to Mr Desmond Felix for such a thought-provoking presentation. 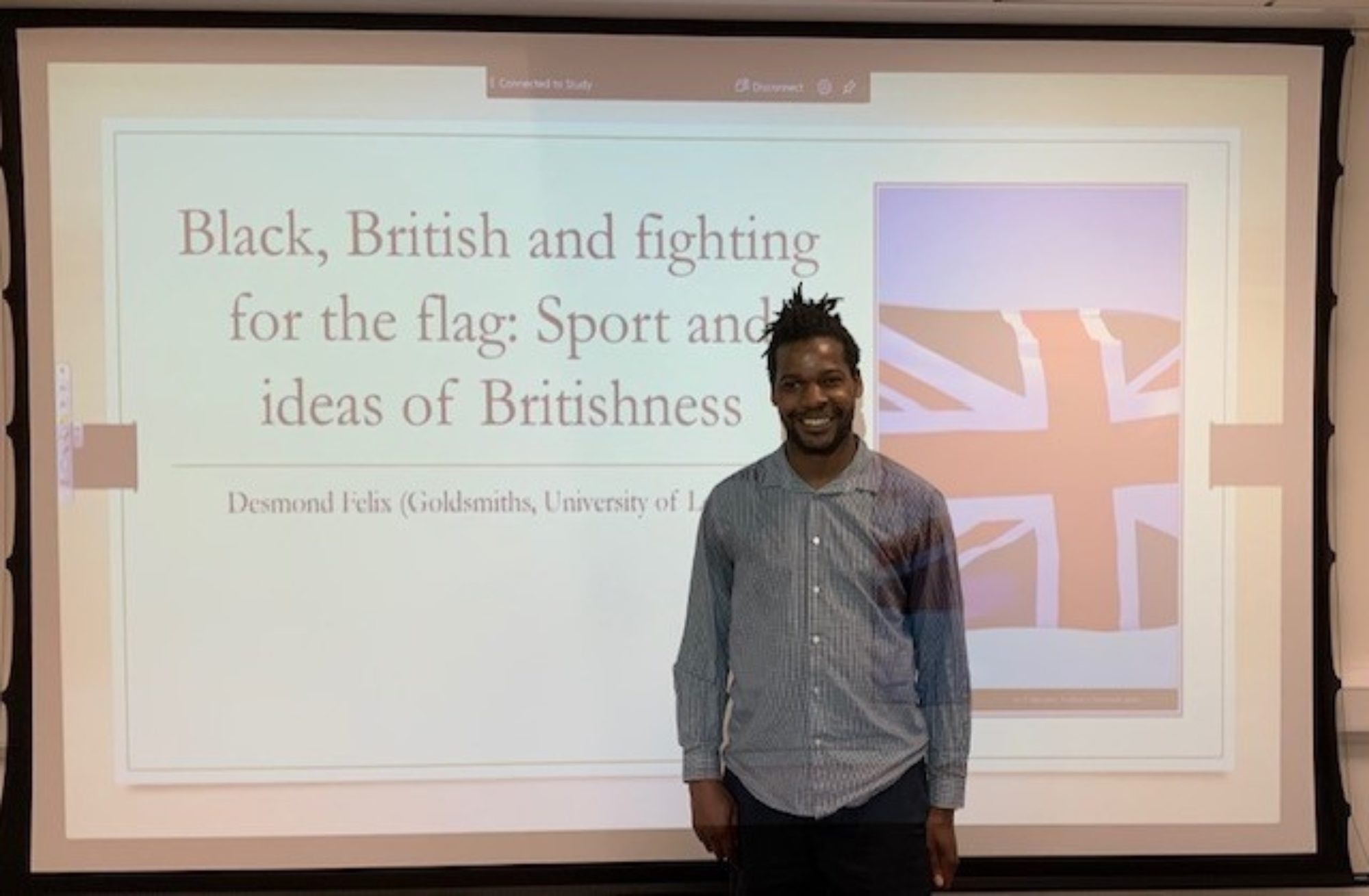