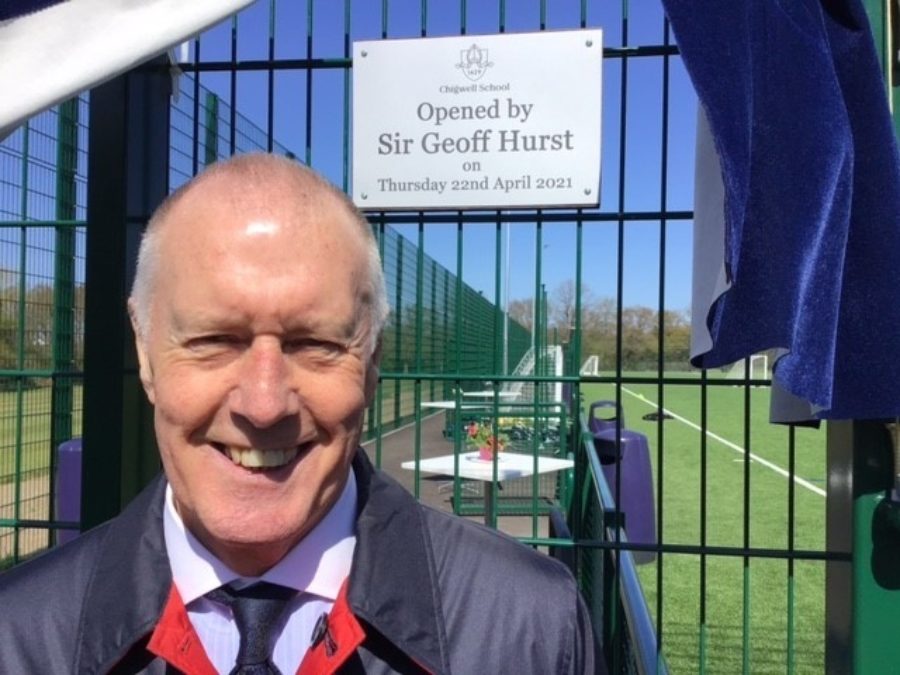 Ros Serrelli, Chair of Governors, describes how this first-class facility supports the ethos of Chigwell School and the impact it will have on our local community:

"Football is a major sport at Chigwell, for both boys and girls throughout the School. This facility will be enjoyed by thousands of young players at Chigwell and is truly a 21st Century facility within our 400 year old school setting.

However, it is more than that – it is a facility for the whole community. Grass roots football teaches young people team spirit, hard work, respect, perseverance and dedication. We are delighted at Chigwell to be part of and to support our community and grassroots football.

Sir Geoff Hurst personifies the values of Chigwell School. Achieving the very best but doing so with humility and charity."

Sir Geoff is legendary for being the only man to score a hat-trick in the World Cup final, when England recorded a 4-2 victory over West Germany at Wembley Stadium in 1966. As both a former West Ham striker and Chigwell resident, he shared anecdotes of his footballing career, from training at nearby Grange Farm, to playing with Bobby Moore OBE, and how he has seen such a positive move forward in the development of girls’ football.

Giving advice to our young footballers just starting out, he drilled home how important attitude is, and advised our pupils not to worry about winning or losing, but to concern themselves with being better at playing. He added: “Enjoy your football together and improve your performance - as a team player. Don’t be greedy or selfish, improve your own game and that within your team.”

"At Chigwell we believe sport is important to the development of the whole person – learning to work with others as part of a team and to play, win and occasionally lose well. This new facility will have a tremendous impact on what we are able to offer pupils at Chigwell but we are also very keen that it benefits our friends across the community too. Sir Geoff Hurst will have inspired the pupils who heard him speak at the opening. Their job is now to become an inspiration to others."

We thank Sir Geoff and all involved in the creation of the new pitch, which is now being utilised by local teams as well as Chigwell students. 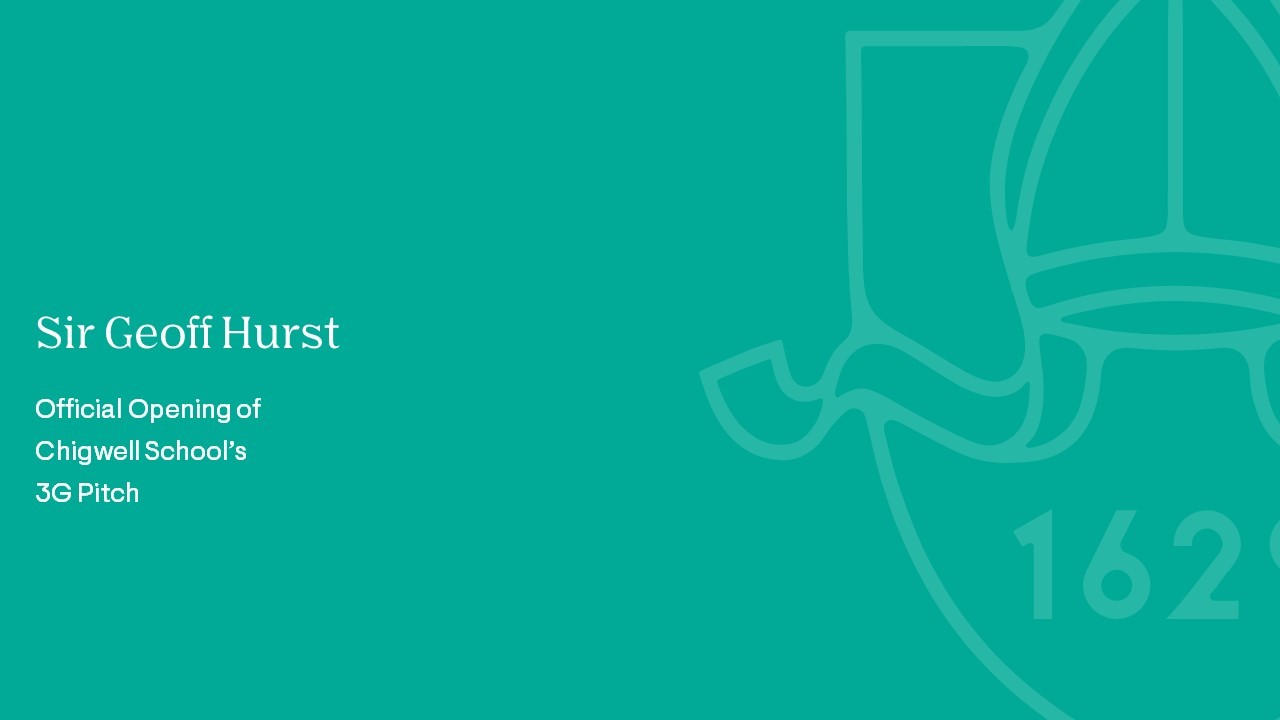 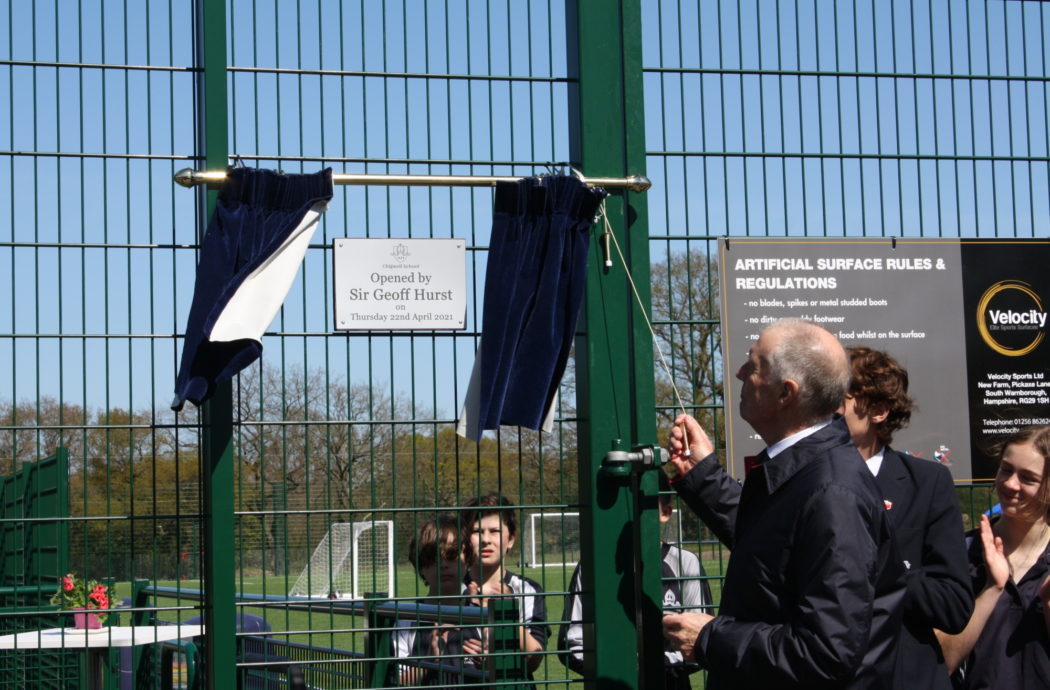 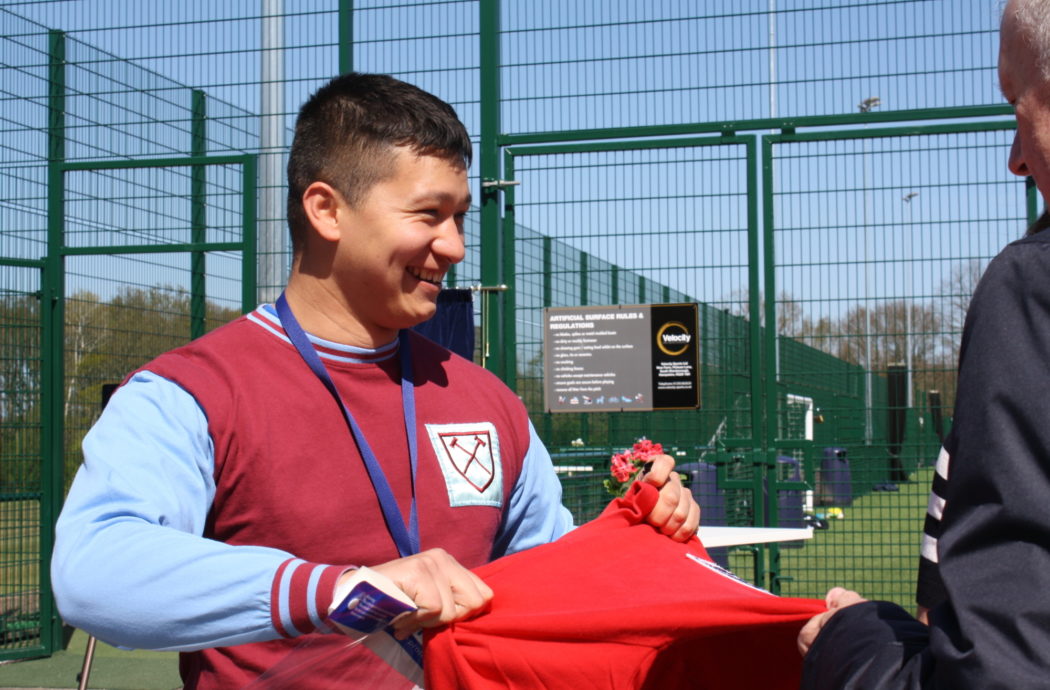 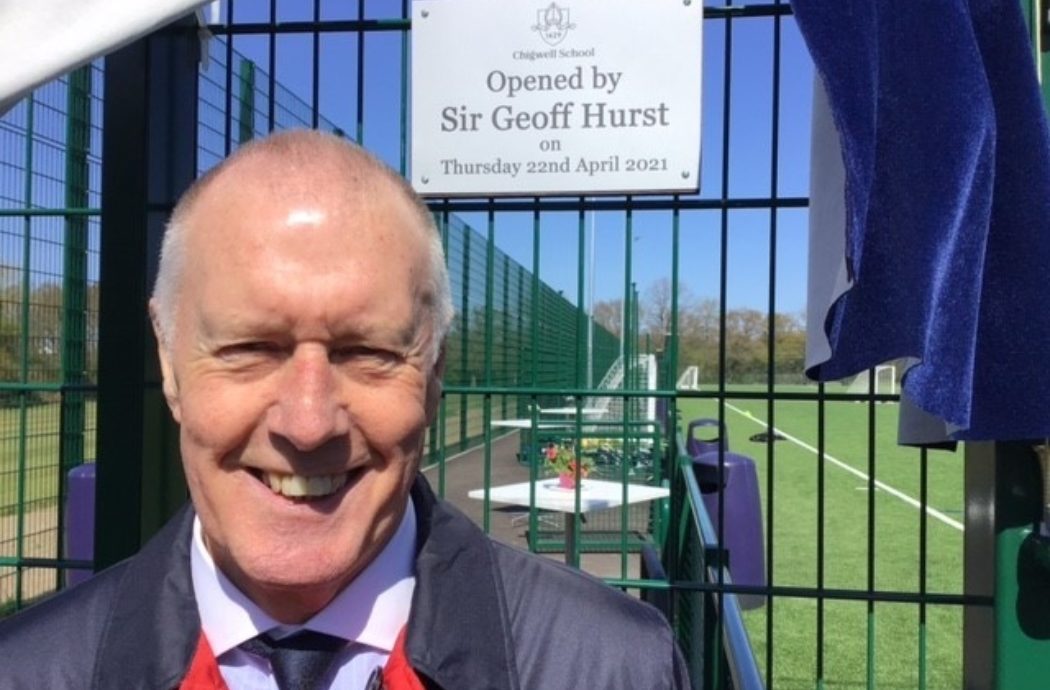 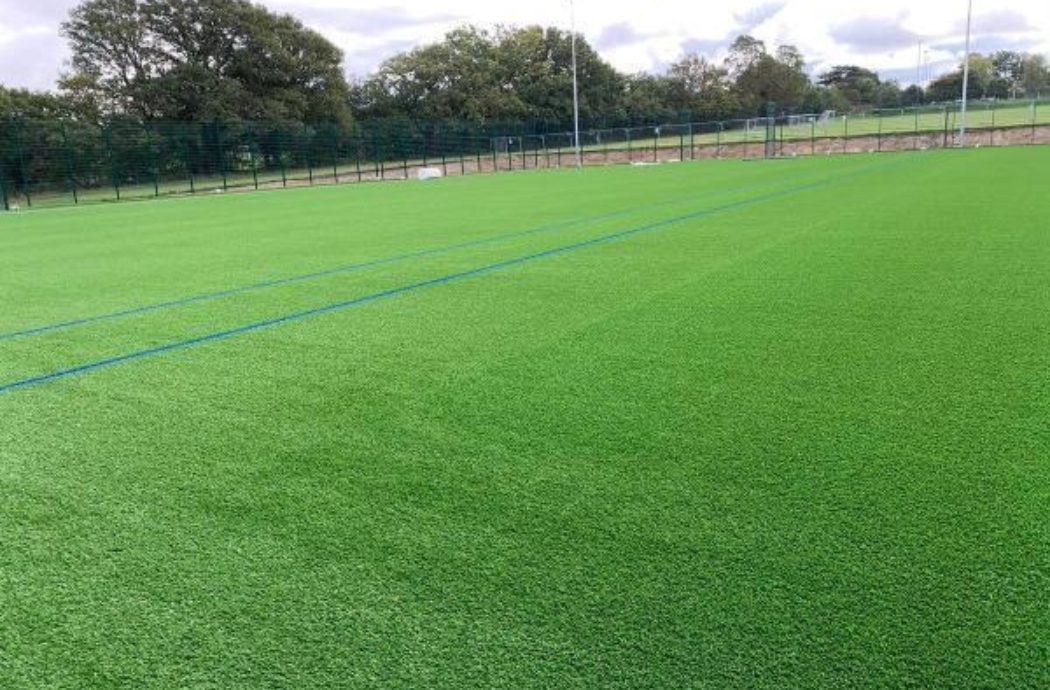 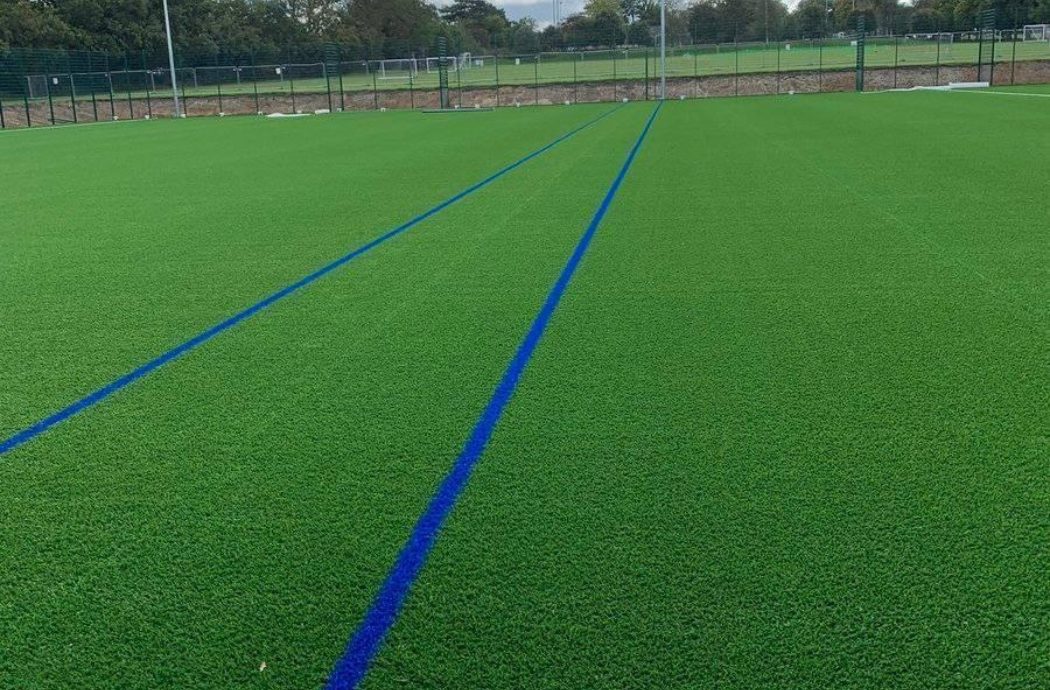 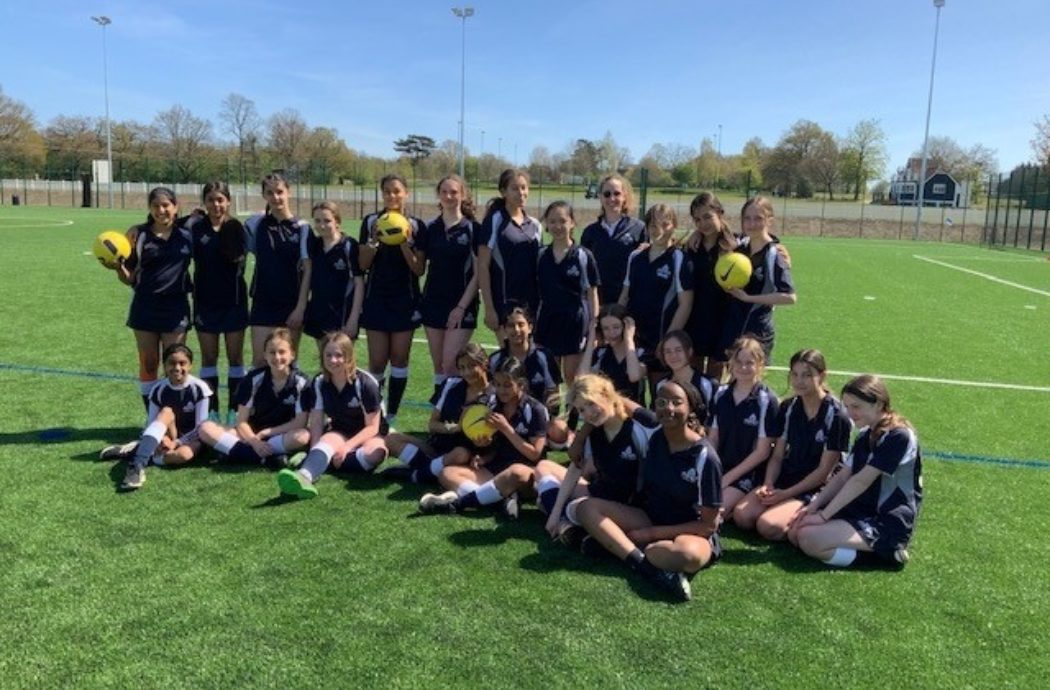 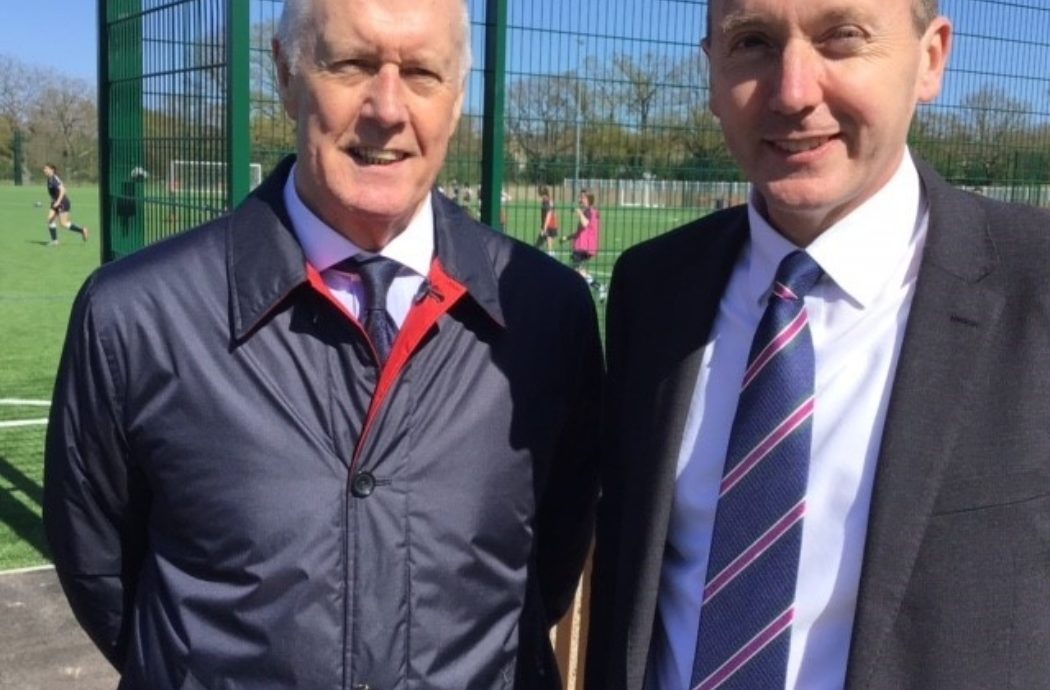 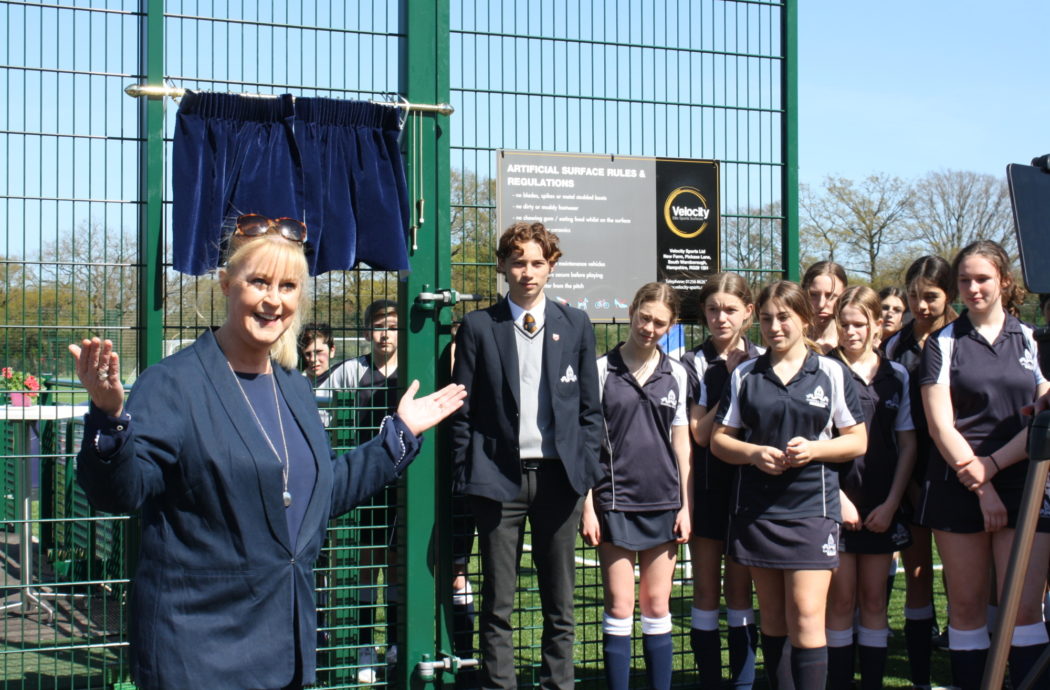 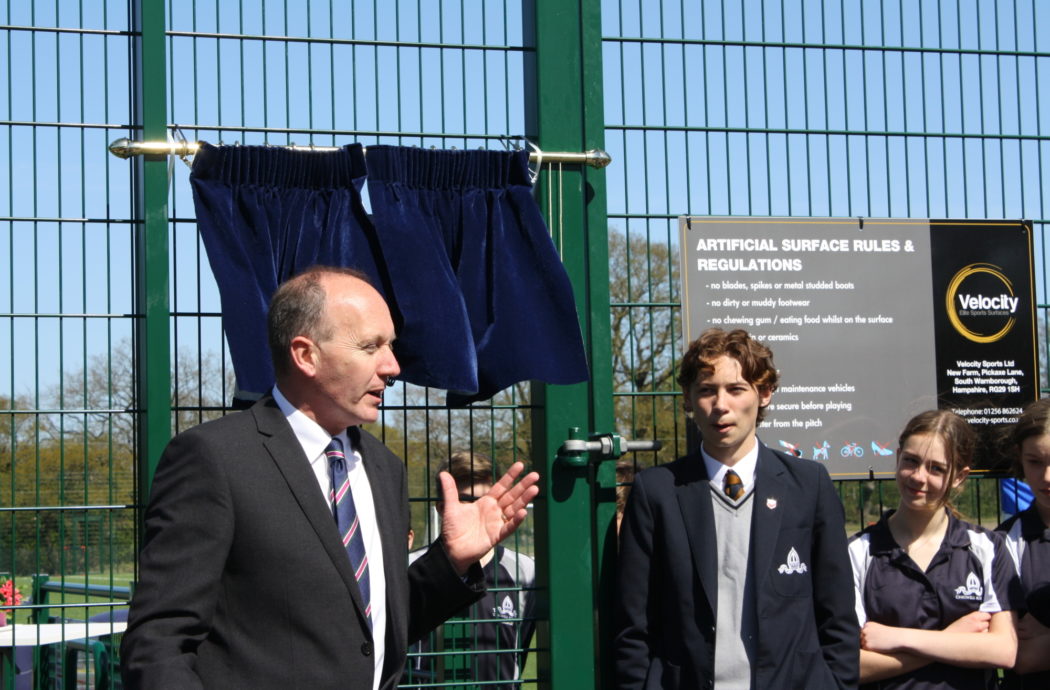 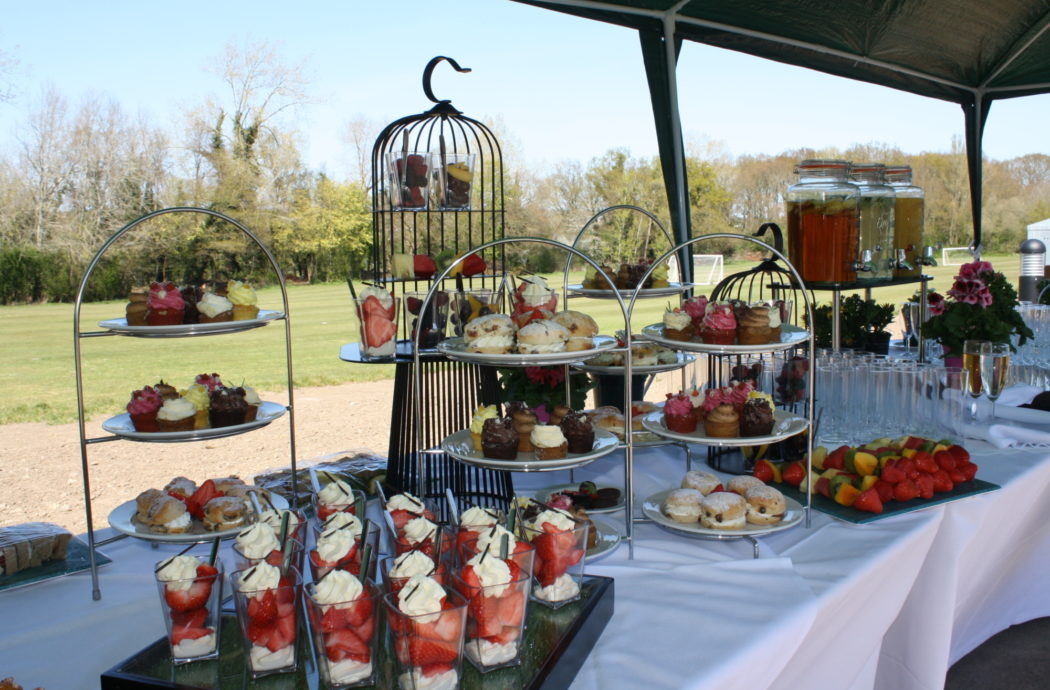 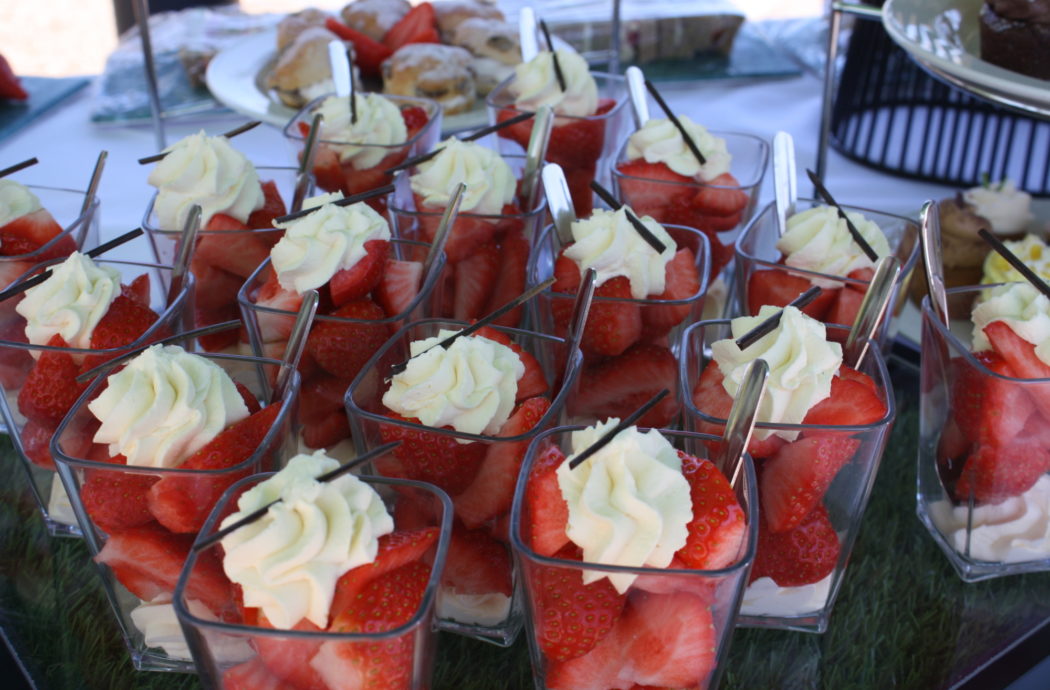 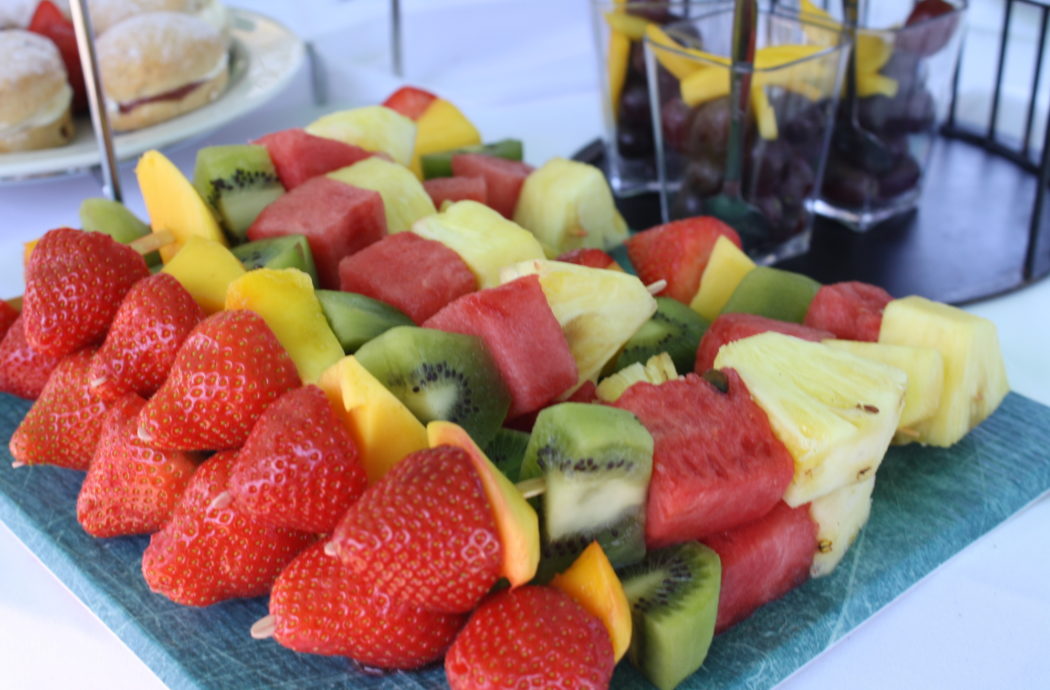 Thank you to all involved with the catering 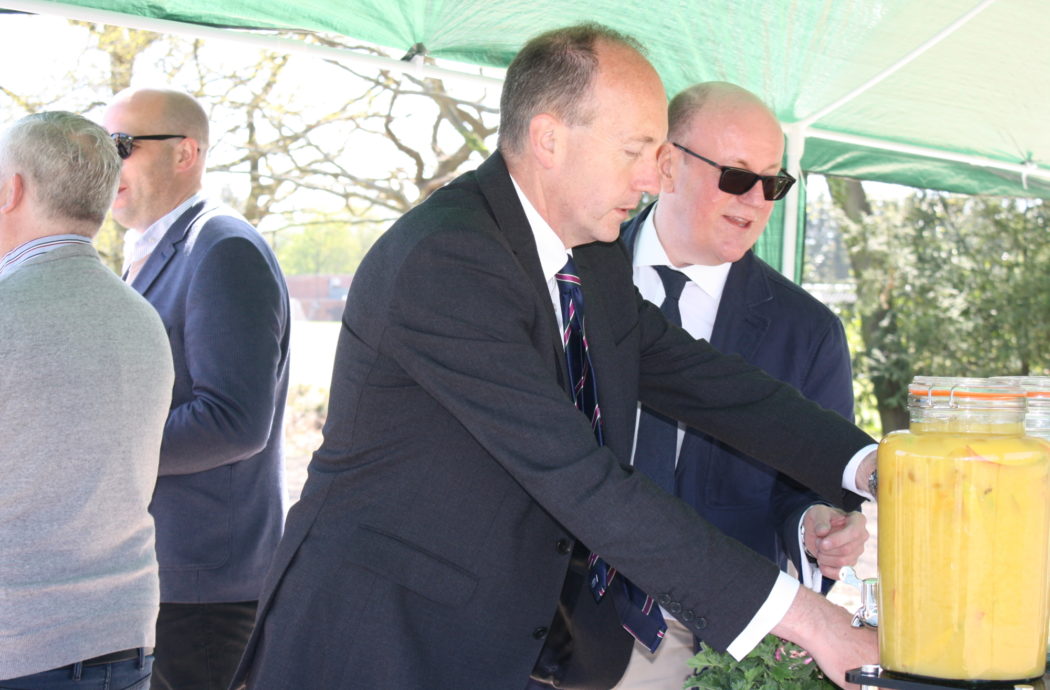 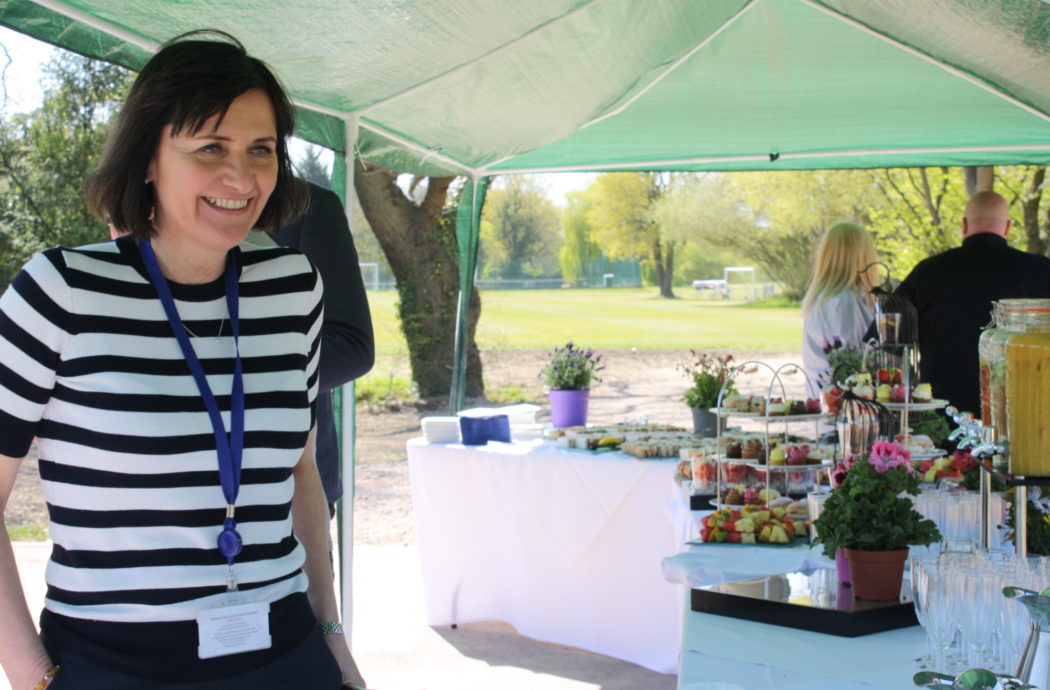 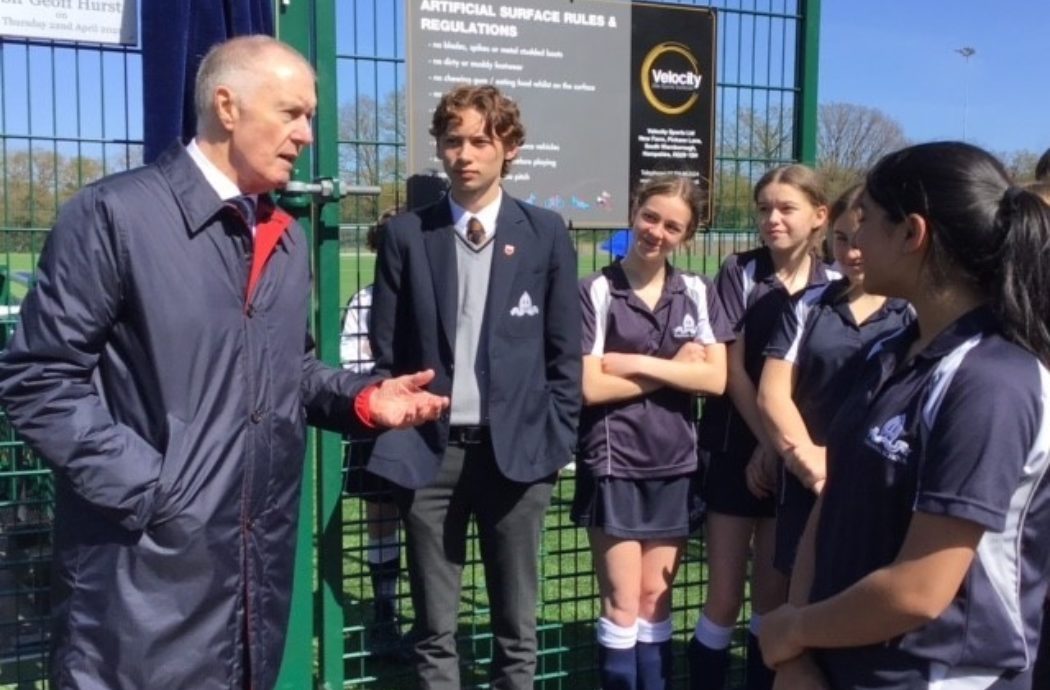 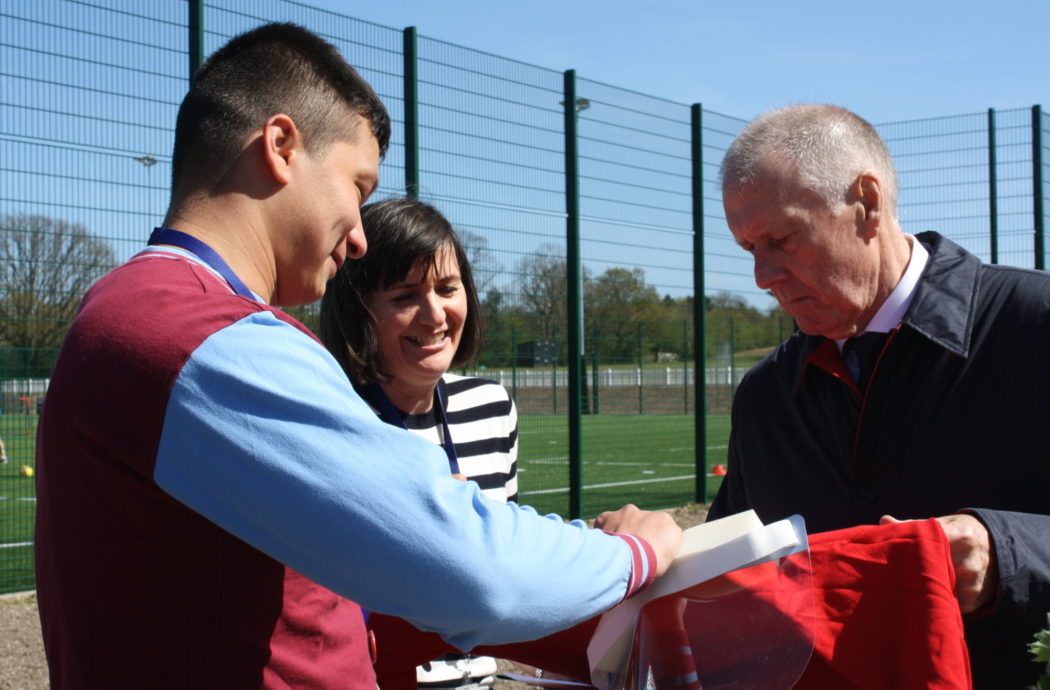 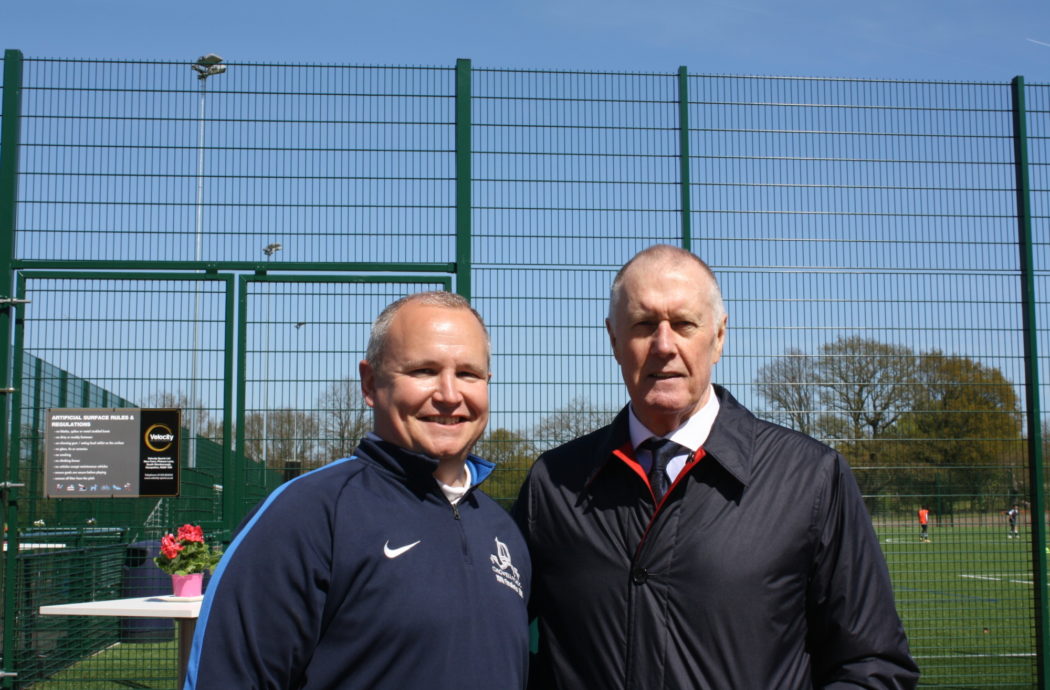 Mr Bruce, Head of Football at Chigwell, and Sir Geoff 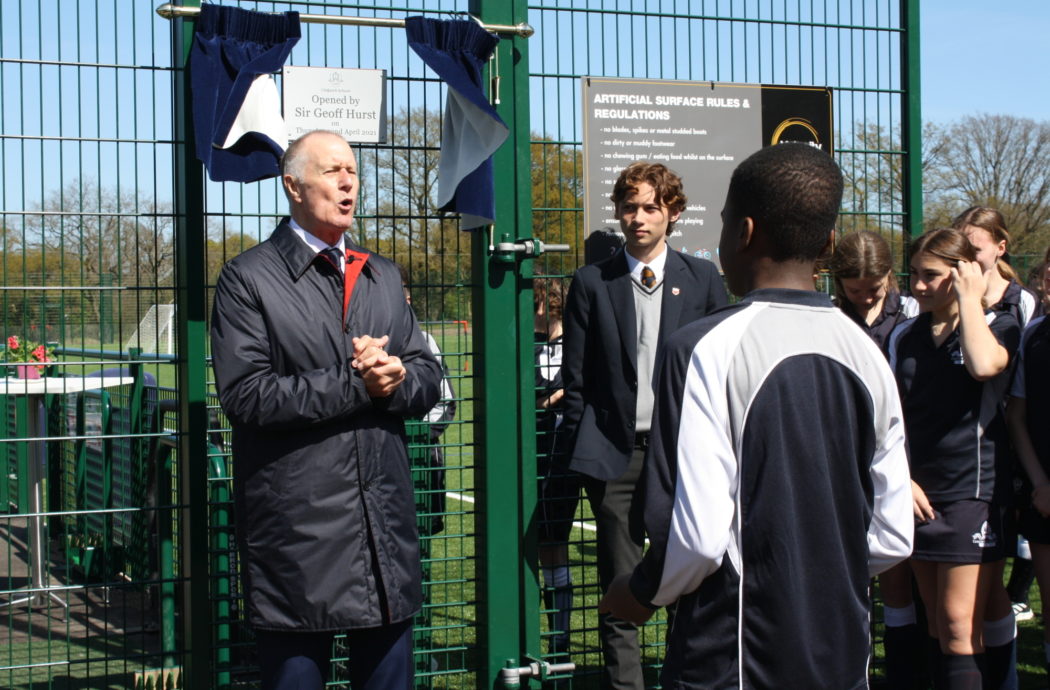